Some Interesting Facts About Chandigarh You’d Love to Know

Are you planning to visit or shift your base to Chandigarh?

Chandigarh is one of the beautiful cities of India that should be visited atleast once in a lifetime! 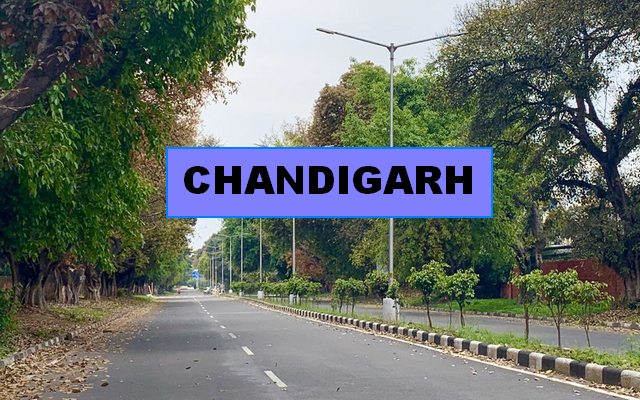 Its lush green surroundings, perfectly laid roads, plants, and trees on the roadsides make it one of the most liveable cities in India. Believe us, Chandigarh has a lot more to offer, and it only takes a few days for the city to reside in your heart forever. Also Read: Did you know that Chandigarh is a home to some of the scariest haunted places

While the internet is packed with pleasant stuff about this place, we've compiled a list of some interesting facts about Chandigarh that you'd love to know.

The Story Behind Its Name

We're sure half of the people of Chandigarh don't know the story behind its name. The city was named after a temple called "Chandi Mandir." "Chandi" means the warrior version of Goddess Parvati and Garh means "fort."

You should probably visit the temple, especially during the Navratri, you’ll love it! 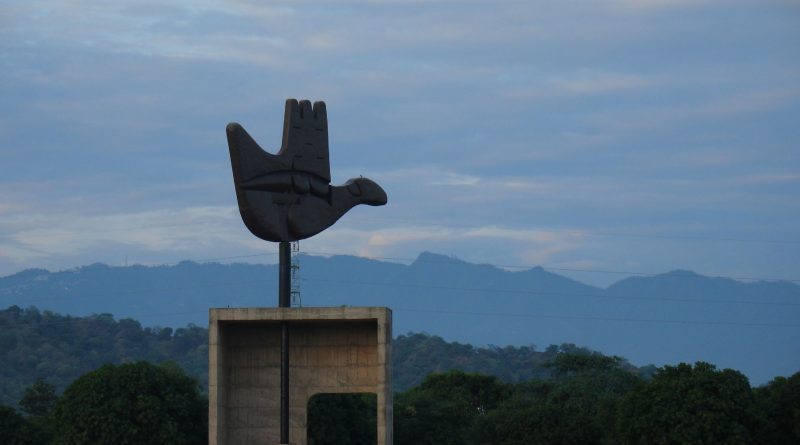 By the time you reach the city, you'll note the "Open Hand Monument" on one side of the lane. This monument is a symbolic sculpture of peace that was proposed by the architect, Le Corbusier, the man behind the city’s historic design. Also Read: 5 Best Weekend Getaways Near Chandigarh That Are Open For Travel Now

We don’t want to brag but think about it, do you know any other city that has an official symbol of its own? 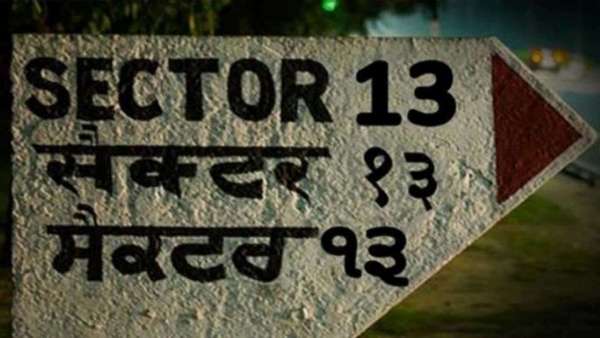 Chandigarh is divided into a number of sectors. Although you'll notice that every sector looks the same, there's one more thing to notice. Also Read: You Could Catch Badshah Hanging Around At This Place In Chandigarh!

Le Corbusier, the architect, felt that number 13 was quite unlucky. Even Panchkula, following a similar architecture, has no Sector-13.

Roundabouts But No Statues

Chandigarh has many roundabouts for an easy flow of traffic. These roundabouts are adorned with plants and flowers to give the city an additional attraction. Also Read: How Many Of You Actually Knew That Sargun Mehta Is A Chandigarhian??

As per the requirements laid down by Le Corbusier, no statue or sculpture can be constructed on these roundabouts.

Located near the foothills of the Shivalik mountain ranges, Chandigarh has a fluctuating climate. Simply put, you're going to experience all sorts of climate change over the year.

When the real winter in town begins, you'll probably hear someone in the background say, "Shimla had its first snowfall!"

Chandigarh is nothing short of paradise, and if you lived in this "forever happy place," it would be hard for you to imagine living anywhere else. Also Read: City Beautiful Chandigarh Now Has It's Own Anthem Called 'Chandigarh Meri Jaan'!

Those who come over from foreign countries find Chandigarh one of the finest cities to settle in, in terms of its overall standard of living. 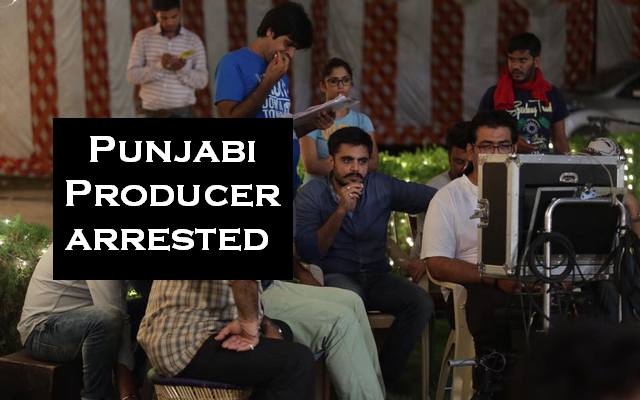 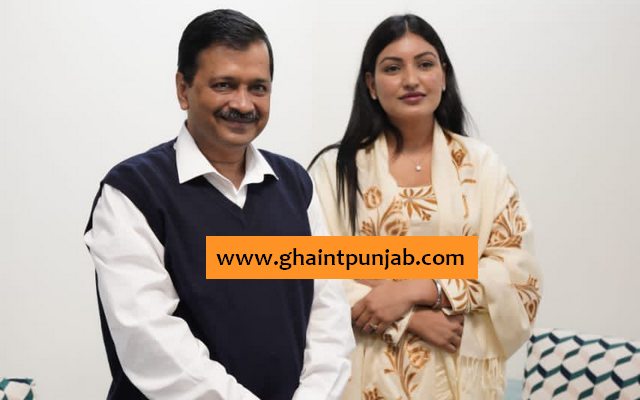