Saga Music, today, through their official social media handles announced the launch of a new talent, Dilraj Grewal, who is a singer, a lyricist, and a music composer. What strikes a reading mind is that, is he really new talent or a fresher in the entertainment industry?

Well, maybe there are; and there are many!

But, Saga Music has redefined the 'New Talent' segment of this industry and has proved that talent is a gift of God, and the blessed ones are like precious pearls, hidden in their oysters, somewhere deep down the ocean, who have to be discovered. One such gem of an artist, an admirable human and valuable talent has been brought to light by  Sumeet Singh, owner of Saga Music. Saga Music is known for its unprecedented efforts in the field of talent hunting and giving them a platform where the world can recognize them.

Dilraj Grewal hails from Patiala. In his introductory video, released by Saga Music today, he is seen talking about his musical journey. How he became a lyricist, composer, and singer and how he walked this walk of life alone and mastered his craft. Belonging to a family of scholars, Dilraj had his interests vested in sports, and singing was merely a ‘cooling down’ method for him. Who knew that this ‘cooling down’ technique shall immerse him completely one day!

A singer who can sing all categories of songs, a performer who can captivate the audiences with his performance, and a lyricist who can pen down the right expression of every song genre- such is his flair!

One of his most proud and significant contribution to the entertainment and infotainment industry is that he got a chance to sing and act in a film, produced by Punjab Government, and directed by the illustrious Film Director Mr. Shyam Benegal, based on the historical saga of Punjab’s history. The film showcases the contribution of Sikhs to the freedom of India and is screened at the Jang- e- Azadi memorial in Kartarpur, Punjab. He has been a star performer at several shows, concerts, and global conferences. The inherently talented, Dilraj Grewal, takes after his father in many ways. His father is a scholarly figure, who happens to be the only Sikh historian to have written Sikh History in Bengali. He is a poet, a historian, a professor, and has a fondness for Indian Classical Music. With such majestic roots and all the hard work, Dilraj’s craft is right up his alley.

This gem of a person, with his feet firm on the ground, is surely here to stay and live up to his name- DILRAJ- winner of hearts!! 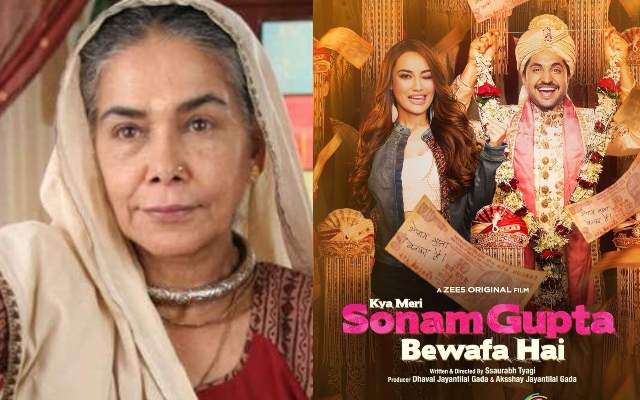