Remember the Punjabi actress opposite Jassie Gill in the 2015 Punjabi film 'Dildariyaan'?? Yeah! Sagarika Ghatge, whose claim to fame was the hockey based flick 'Chak De India', married cricketer Zaheer Khan in 2017 and now, according to reports, they're soon to become parents. 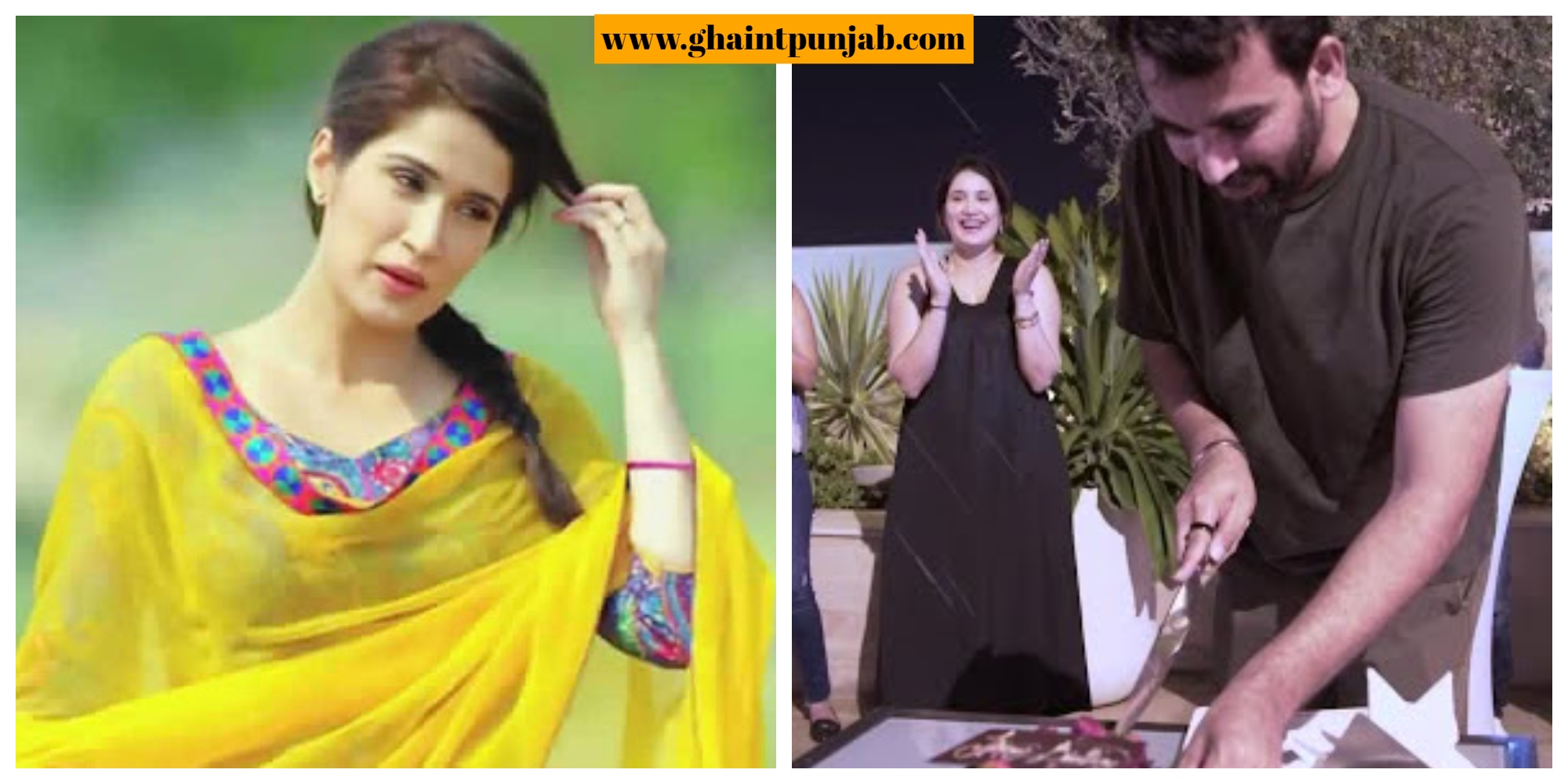 The couple got married 3 years ago and are expecting their first child. Currently, in UAE, the news was confirmed to Pune Mirror by friends close to the couple.

Zaheer recently celebrated his birthday in UAE in the presence of his Mumbai Indians team-mates and the cake cutting ceremony highlights video showed Sagarika wearing a long black maxi leaving everyone in a dilemma about the news.

Also Read: Jassie Gill Feels Special When His Fans Do This For Him!

For their wedding, Zaheer and Sagarika had opted for a court wedding that took place in Mumbai. The duo followed it with a grand reception at the Taj Mahal Palace and Tower on November 27, where several well-known names from the country’s cricketing and film fraternities were present.

For now, two cricketers are soon to fathers which include the name of Zaheer and the other news that recently stormed the internet was of Virat and Anushka's baby. 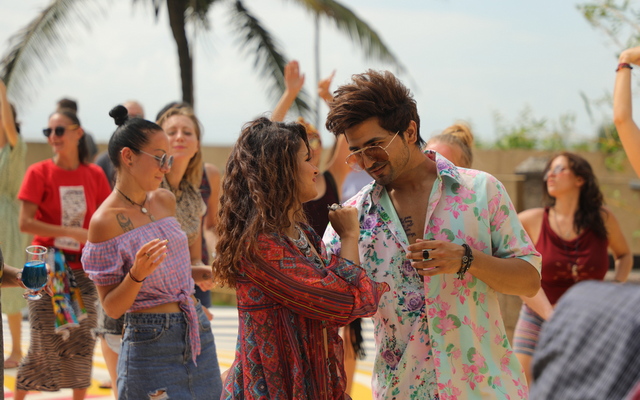 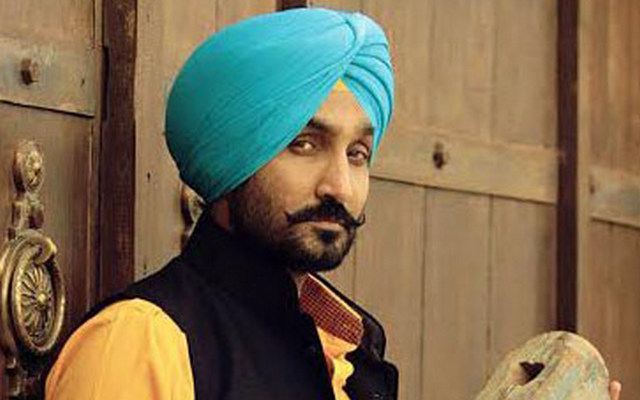