Kala Shehar, a new Punjabi film has been announced on social media by actor Dheeraj Kumar. The man posed with the clapboard of the film and shared the news with his fans.

Kala Shehar is directed by Navneet Kaur Drall, produced by Naresh Singla and written by Rajneet Drall. The film will release under the banner of YDW Production.

It is the same production house that has produced films like Dramebaaz Kalakaar, Valaiti Yantar and more.

Dheeraj is awaiting the release of his films Warning and Sehar and is currently riding high on success. For now, the lead actress and other starcast of the film have not been revealed.

Stay tuned to this space, we'll get you more details asap. 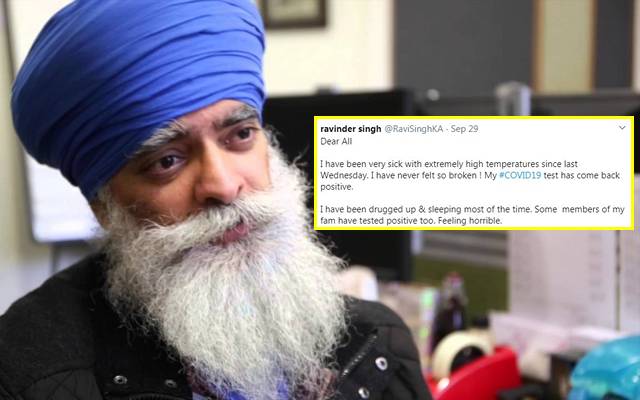 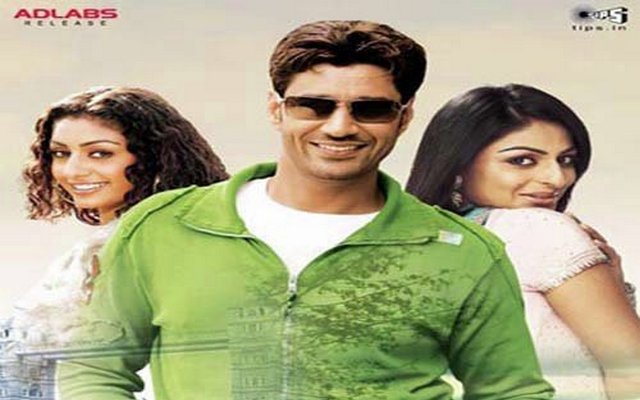