Singer-songwriter Neha Bhasin has filed a complaint with the cyber-crime branch of Mumbai Police against the fans of BTS, a Korean K-pop band for allegedly abusing and issuing rape threats against her and her family for her 2019 statement saying “I am not a big fan of Kpop music.” 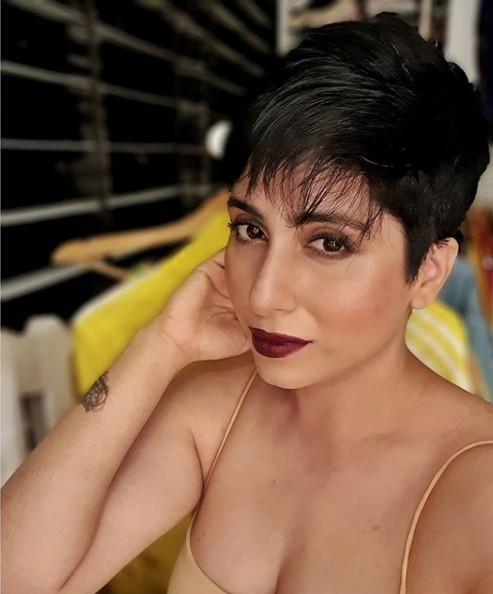 Neha, who apparently has been “scared” for over a week due to excessive trolling, has been the target of the BTS Army (how the fans of BTS like to call themselves) consistently for over two months.

“I waited for a week, this time. I tried warning them. But it just kept getting worse and worse every day and I decided that I couldn’t take it any longer, and filed a complaint with the cybercrime department of Mumbai police yesterday,” she says.

“I posted a photo of my father, who passed away two years back, and in the comment section on that post, people are threatening me. I am scared,” she adds.

The 37-year old singer had also faced heat on social media last year after she defended rapper and music producer Badshah on Twitter where he was being trolled as an “average singer”.

“I don't even know Badshah personally. But he was being trolled and called average musician because he said something about buying google ad words, and what he said was completely alright. I had just given my opinion that every artist needs to be respected and added that I am not a big fan of Kpop music. Since then, for nearly two months I was abused and criminally threatened,” says Bhasin.

Bhasin mentioned that a large number of “young girls”, who happen to be BTS fans were also “dishing out” threats to her.

However, the brewing trouble did not seem to end there, a large number of BTS fans have continued to abuse, issue rape threats and harass Bhasin by demanding an apology for her comments last year.

“They even called my manager at 1 am, and told them to ‘keep me in check’. There’s a video doing rounds on YouTube, where a young boy is openly threatening to rape me if I don’t apologize,” she says.

Bhasin hopes to settle things once and for all through her complaint and believes its high time we start making social media a safe place for all and start holding platforms responsible and accountable for allowing such hatred to propagate.

“First is that I want people to know that bullying, abusing a celebrity, or anyone, for an opinion that you don’t agree with, is a criminal offense. Freedom of speech is not freedom to peddle hate, abuse anyone or threaten them,” she says.

She further adds saying, “And secondly, I realised that most of them are young kids. It’s frightening to even think about the things they say and are capable of saying. Its really down to their parents, who need to keep them in check. Just because they are kids does not mean they can go on abusing anyone, hiding behind a keyboard.”

Talking about unwarranted hatred, she says, “YouTube is where my work is showcased, and people are coming and leaving comments there which are not even related to my work. Why do I have to go to cybercrime and make an official complaint and wait for them to do something about it? Why can’t these social media platforms take action themselves? They say they are against cyberbullying, but they don’t really do anything about it. It’s time that they are held accountable too, for grabbing more eyeballs and more users to get more engagement on their platforms.”