Netflix Is Making A Film On 1984 Riots With Diljit Dosanjh As The Lead!

The news about a Hindi film based on the 1984 riots in India had been doing rounds on social media but nothing concrete had come afloor. Seems like now, the film deal has finally been made with Diljit Dosanjh as the lead actor.

A Netflix project, this film will be based on the 1984 riots in India that occurred post the assassination of Indian Prime Minister Indira Gandhi. It will be directed by Ali Abbas Zafar who thinks this subject is 'desh ki mitti se juda hua'.

Speaking to a tabloid, the actor has confirmed that he is starring in the film. It will be reportedly directed by one of Ali Abbas Zafar’s assistants. The actor said that he is looking forward to shooting the film once everything returns to normalcy. Diljit said that once the lockdown is over, they will decide on the dates.

On the commercial front, Netflix is expecting a big spike in viewership and gain appreciation with this film after having a somewhat unsuccessful stint with Indian content.

In the year 2014, Diljit Dosanjh had acted as the lead in the Anurag Singh directorial Punjab 1984. A Punjabi film, this one got Diljit worldwide appreciation and a new high in his career. Ever since there has been no looking back for the actor.

This confirmation has come in after the recent news about Diljit's next project on the subject of male pregnancy. 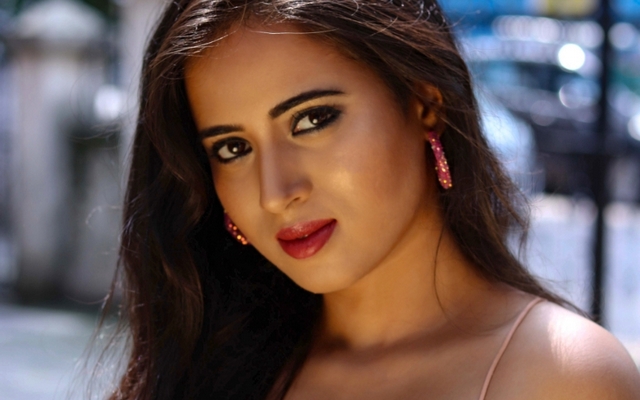 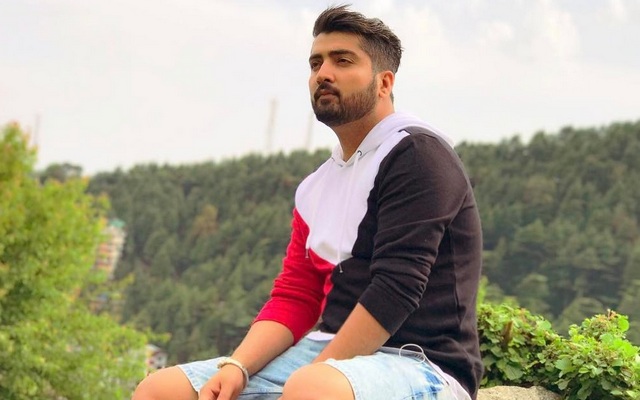