Last year, Ammy Virk, Sargun Mehta and Nimrat Khaira starrer 'Saunkan Saunkne' was announced for it's release in 2021. The official release date of the movie has now been pushed further and finally Apr 14, 2022 has been locked for the release. 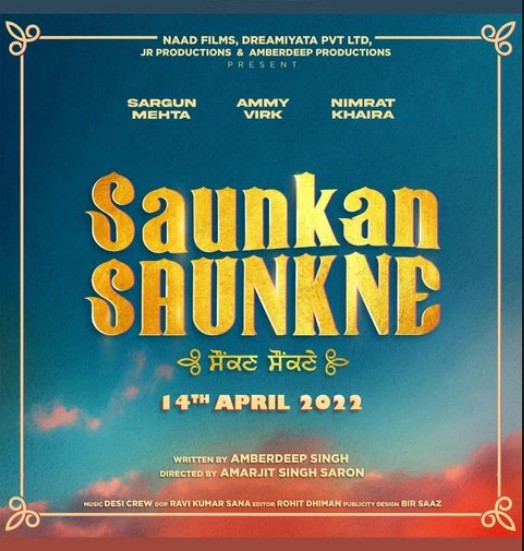 This one is written by Amberdeep Singh and will be directed by Amarjeet Singh Saraon. As the announcement poster also implied that Ammy Virk will be shuffling between the ladies Saunkan, played by Sargun, and Saunkne, played by Nimrat. Also Read : Is It An Official Announcement For Geet MP3’s Next Film ‘Lover’?

Well, the title of this film does take us back to the viral video of Chandigarh women who were heard singing this song during a get-together. Saunkan Saunkane is basically a Punjabi folk wedding song that is sung as a fun tease during boliyan. 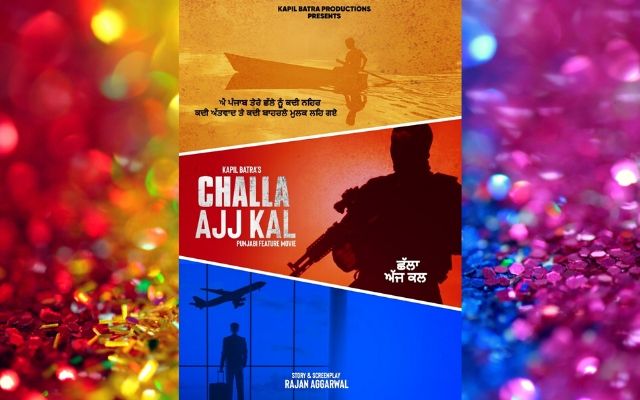 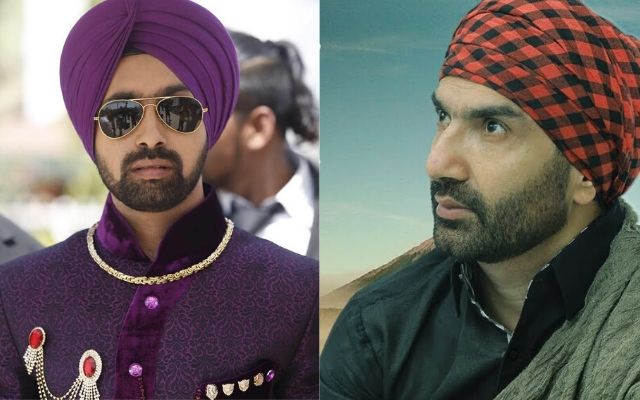