How Lahore Became The Hub Of Punjabi Film Production In Undivided India!

From being one of the most developed regional film industries before independence to facing an existential crisis after the division of the country; and from a revival in the independent era to coming to a standstill during the time of militancy, the Punjabi cinema has seen it all. In this three-series feature on the journey of Punjabi cinema, we trace its birth & evolution.

Dada Sahib Phalke gave birth to the Indian film industry with the release of ‘Raja Harishchander’ in the year 1913 in Bombay. Subsequently, film production started in Calcutta & Madras apart from Bombay. But, from the early 1920s onwards, the focus started shifting to Lahore with filmmakers from Bombay and Calcutta moving there in a large number.

The glitz of cinema appeared in Lahore in as early as 1924 with the first silent movie, “The Daughters of Today” produced by a former officer of the North-Western Railways, G K Mehta, who had imported a camera from London. The lead role was played by A R Kardar, who assisted Mehta as an assistant director in the film. Kardar went to play an instrumental role in the revival of the film industry in independent Pakistan. 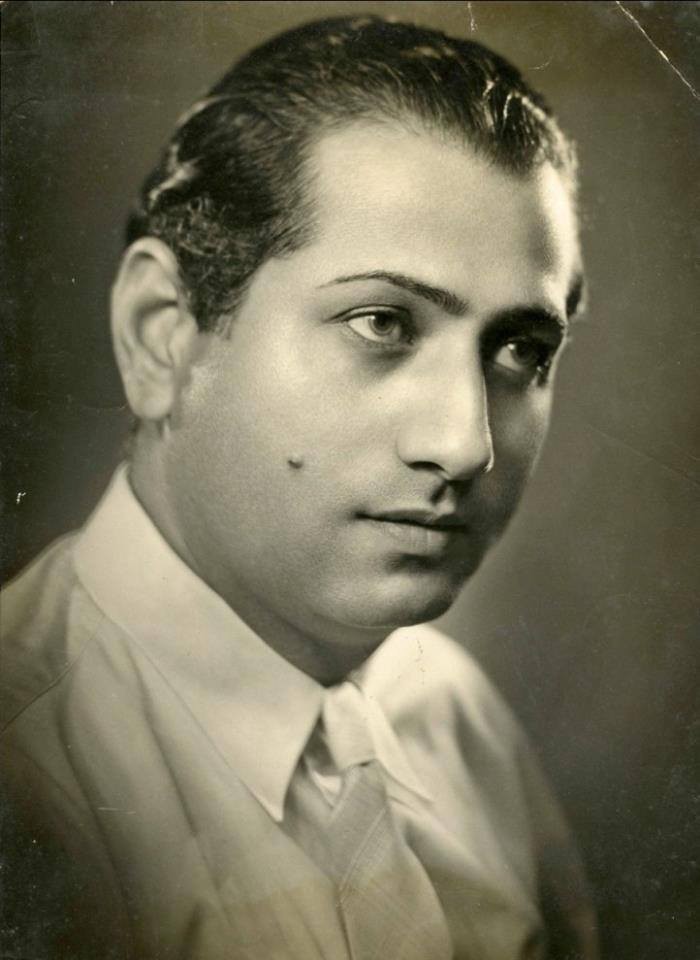 The effort of producing the first Punjabi film in Lahore started in 1934 with the film “Heer Ranjha” but unfortunately it couldn’t see the light of the day. The credit of producing the first Punjabi film goes to K.D. Mehra, who made “Pind Di Kudi” in 1935. Legendary Noor Jahan, also known as Mallika-e-Tarannum in Pakistan made her debut as a singer and actress in this super hit film of its time. 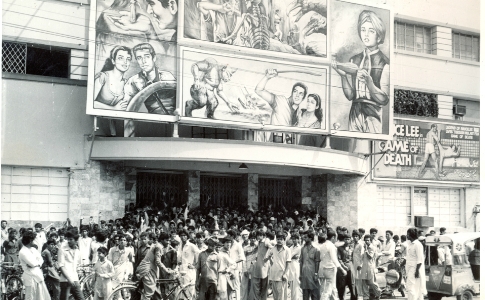 By the early 1920s in the silent era, there were nine film theatres in Lahore – the highest number in the country. People thronged to its various theatres in large numbers and visits by leading film stars became memorable social events. It became the premier city of northwest India. Schools and liberal arts flourished. Additionally, Bengali teachers and artists also flocked to Lahore and brought along their music & dance and other forms of performing arts. Moreover, overall prosperity also helped in the development of cinema.

Advantage in the talkie era

Although Bombay, Calcutta and Madras emerged as centers of film-production earlier than Lahore, it enjoyed an advantage over Calcutta and Madras when the talkie era began. While Calcutta was essentially the cultural capital of the Bengali renaissance, Madras on the other hand catered to only the Tamil-speaking audiences of southern India. As Punjabis were well conversant in Hindustani (Hindu & Urdu) and also Punjabi, Lahore not only offered the biggest talent pool but also, the widest outreach for Indian films at that time.

Very first Punjabi film “Pind Di Kudi” was a huge success in the province. Its success allured many more producers for making films in Punjabi language. K.D. Mehra joined hands with M.M. Billoo to make his second film “Heer Sial”. Soon, afterward Lahore’s reputation as a filmmaking center was established and many artists, producers, directors, and technicians from Bombay and Calcutta started shifting to Lahore.

D M Pancholi, a Gujrati businessman opened up a studio in Lahore. Himanshu Rai, who later founded the Bombay Talkies, also started his career in Lahore. Legendary filmmakers B R Chopra and Ramanand Sagar started their career as journalists in Lahore. While Chopra was running his film magazine “Cine Herald”, Sagar was associated with “The Evening News”.

The Golden Age of cinema in Lahore was short-lived. The partition not only served a death blow to the country but also uprooted the Punjabi Cinema with the city of Lahore going in Pakistan’s way. It not only led to a communal split in the country but also an exodus of Filmmakers to either Bombay or Calcutta. 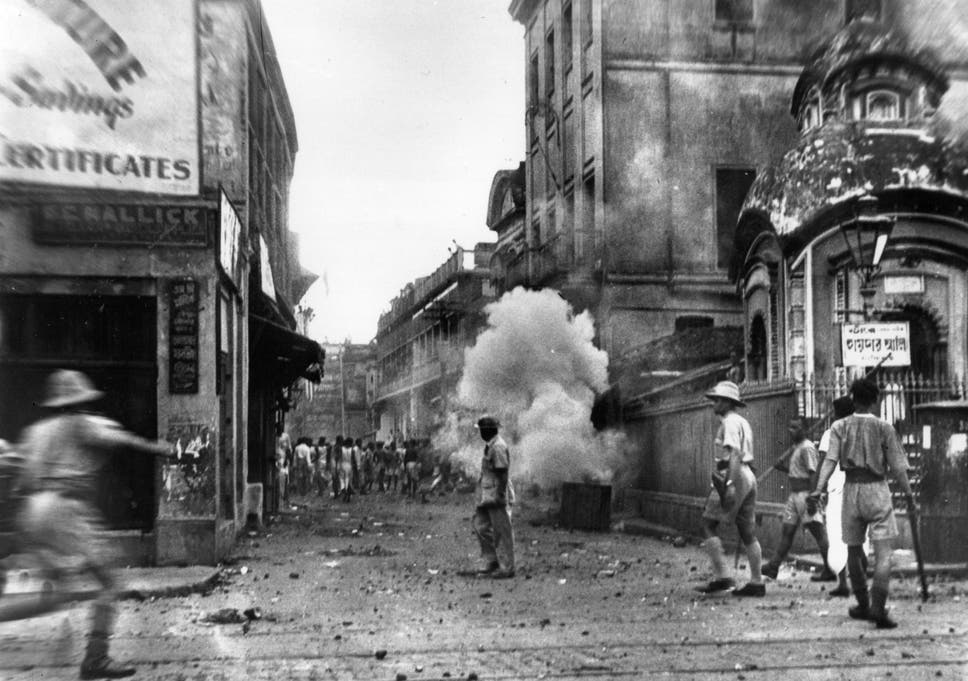 Lahore was most affected by the communal fires of 1947. The two major studios, owned by Hindus - Pancholi Art Pictures and Shorey Pictures, were razed to the ground. While Punjabi artistes were uprooted, the Pakistani cinema or Lollywood as known today, had to literally restart from scratch without any funding, technical know-how, or infrastructure.

It the next part of the series, we will talk about how Punjabi Cinema revived post-independence before the beginning of the downfall during the period of militancy.