India has left Italy and Spain behind and is currently ranked fifth among countries having the highest number of COVID-19 cases. What is more worrisome is the fact, that India's curve representing the spread of the virus is showing a steady upward trend. 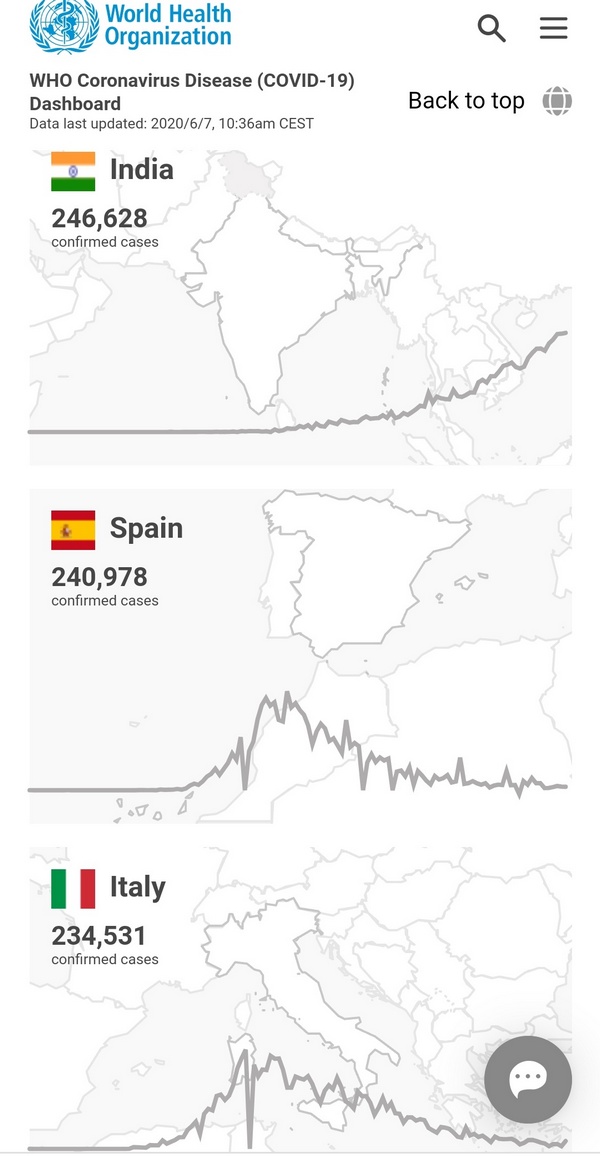 However, on June 8, the country will allow the opening of recreational spaces like malls and eateries. The central government has already opened public transport and most offices and businesses across the nation.

As per the World Health Organization (WHO) website, on June 7, India has 2, 46,628 confirmed cases, and 6,929 deaths. It is marginally behind the United Kingdom that has 2, 83,315 cases. However, unlike Spain and Italy that it has left behind and also the UK, India's graph is showing an upward trend ever since it confirmed its first COVID-19 positive case. 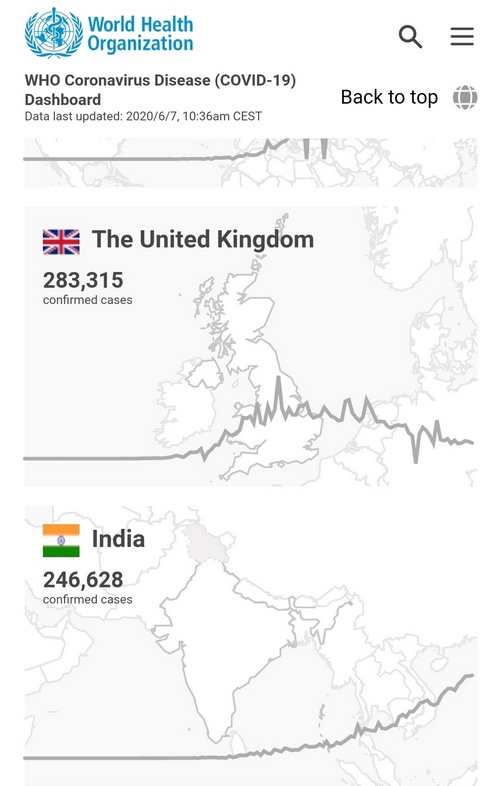 As per the Ministry of Health’s website, India currently has 1,20,406 active cases, 1,19,292 people who had tested positive for the novel coronavirus disease, have been cured or discharged. In a comparison of Indian states available on the website, Maharashtra currently has the most number of confirmed as well as active cases.

India's first confirmed case, as per the WHO website, came about three months ago, which was more than three months after the world had discovered and had been warned about the virus and its potential strength. India's own extended lockdown failed to flatten the curve representing poor implementation.

Now, when the single day confirmed cases are breaking the previous day's record almost every day, the country has opened itself. Even though the 'opening up' comes with numerous conditions, if the same will in any way help control the virus, is doubtful.

India's peak will be witnessed in July and August

If expert predictions are to be believed, India's peak will be witnessed in July and August. Since the very beginning of the pandemic, India itself has expressed concern about its ability to handle such a high volume of infections owing to a fragile health system that is already over-worked.

India had boasted of having performed better than most countries in the first quarter of the year when Italy and USA were struggling with an increase in the spread of the virus. However, the second quarter of the year has laid bare the poor handling and lack of the farsightedness of the authorities.

India did not handle the first quarter better, instead, India had the advantage of the virus entering its borders later than other parts of the world. Even then, India failed to take advantage of the same and let itself crumble.

Not only is India one of the only two countries in the top 10 (WHO list of confirmed COVID-19 cases) to be currently showing a rising graph, its economy has taken a beating because of a lockdown that did not serve its purpose. If the lockdown had been imposed earlier and India had utilized the above-mentioned advantage, it had a better chance to be ranked way lower in this list.

A troubling third quarter for India

With reports of lack of proper medical equipment in hospitals pouring in coupled with the increasing number of infections generally as well as among health professionals, India is set to face a very troubling third quarter of the year. The unlocking of India could add fuel to the fire as politicians continue to indulge in politics over the issue rather than tackle the pandemic. 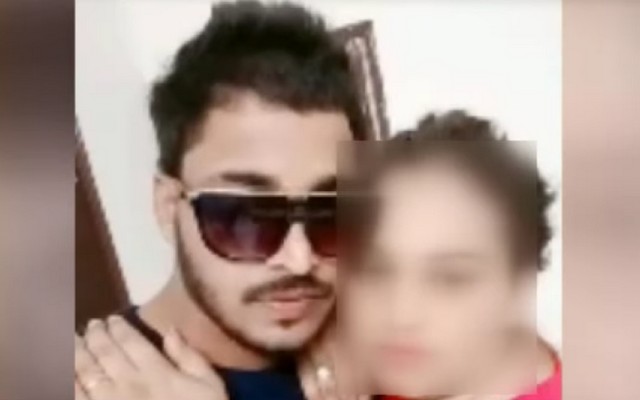 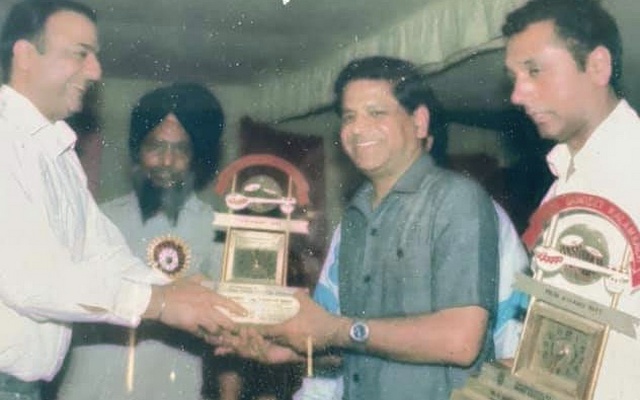