In a new twist to the startling incident of rape case registered against Shehnaz Gill’s father, Sukhpal Singh Sukh today morning at Beas Police Station, he has now completely rubbished the allegations levelled against him by the 40 years old Jalandhar based woman.

In an interview to an Amritsar based local TV channel, Sukh stated that he was at home the whole day when that alleged incident took place as narrated by the complainant. He stressed that his house is covered under CCTV and he has ample evidence to prove his point.

The morning started with the shocking revelation of FIR registered against Sukh as reported in a local newspaper. It was also reported that Sukh is at large. Now his statement through a TV channel has added a new dimension to the case.

In her complaint, the woman had stated that she had gone there to meet her friend Lucky Sandhu with whom she had had an argument. She alleged that Sukh took her in her car on the pretext of arranging a meeting with Sandhu, but instead he stopped the car at Rohi bridge and raped her at gunpoint.

Shehnaz Gill is stranded in Mumbai right now along with her brother Shahbaz Gill and apparently there has been no official statement from her or any other family member. 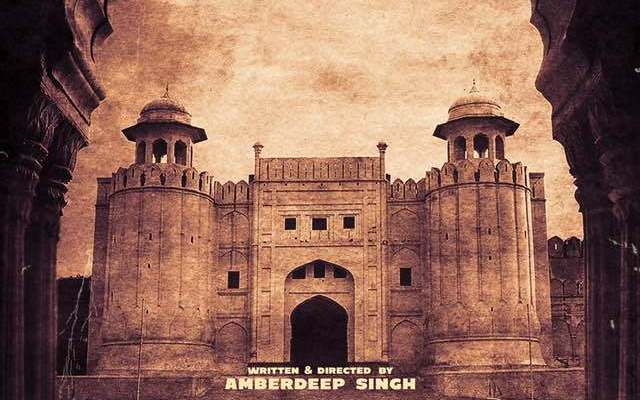 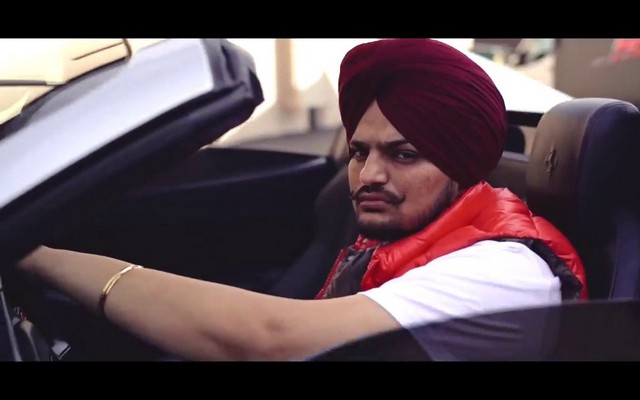