When Madhuri Dixit And Malkit Singh Shared The Stage For 'Forever Gold'!

Today Punjabi songs are released with announcements on social media. Back in the days, most of the big singers would release their albums with small ceremonies. But one such small music album release function turned out to be a big one with the presence of superstar Madhuri Dixit. The album was Golden Star Malkit Singh’s Forever Gold.

It was in 1995 when Madhuri visited Chandigarh for the shooting of her film Mohabbat co-starring Sanjay Kapoor and Akshaye Khanna. Around the same time, Malkit Singh was in Chandigarh for his album release. Organizers reached out to Madhuri’s secretory to invite her for the release of Malkit Singh’s album. Since Mohabbat was her secretary’s own production, and his wife Rima Rakesh Nath (Preeti Sapru's sister) was directing it, Madhuri had no issues about attending this unplanned local event.

Also Read: The Only Punjabi Film Ayesha Jhulka Did In Her Lifetime!

As said earlier, the small ceremony turned out to be a big event with her presence as it was not an everyday affair when a big star like Madhuri would come for a Punjabi music album launch in Chandigarh. While Malkit Singh told her that he is a big fan of her, she replied that she enjoys listening to his songs and loves Tootak Tootak Tootian a lot.

A while ago, we told you about Madhuri’s visit to Darbar Sahi, Amritsar. It was during the same film Mohabbat’s shooting that the actress took time out of her busy schedule to pay obeisance at the holy place.

On the work front, Malkit Singh recently collaborated with Honey Singh on his famous song Gud Naalon Ishq Mitha remake which turned out to be a smasher. While Madhuri was last seen in back to back films Kalank, Total Dhamaal, and her Marathi debut Bucket List. 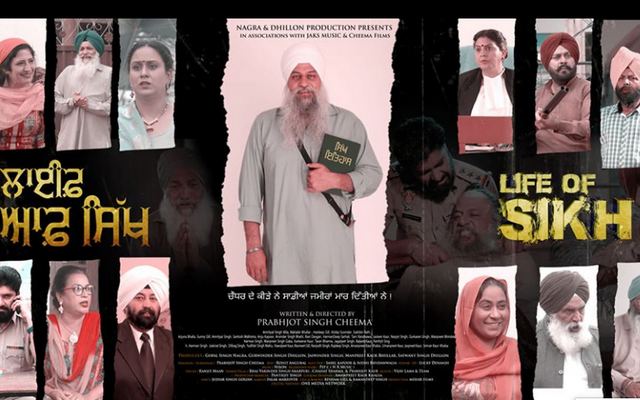 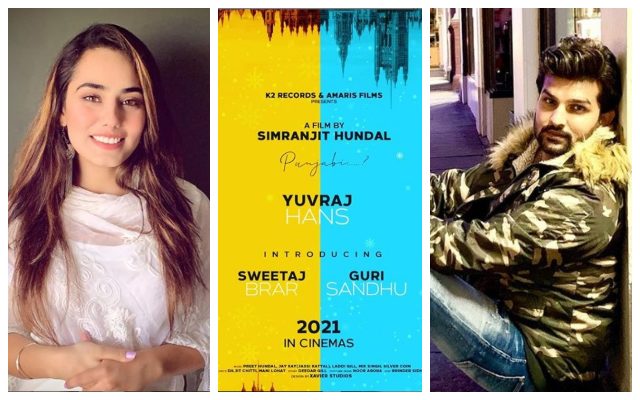