Here's How “Kangna Tera Ni” Brought Misfortune For It's Singer-Lyricist!

The evergreen Punjabi song “Kangna Tera Ni” has probably set the benchmark for every Punjabi song on how to do business for more than 15 years. The song gave Dr. Zeus, one of the best music composers in our industry, an opportunity to rise to fame.

We are talking about Master Rakesh, who claims to have written and sung this song way back in 2003 alongside Dr. Zeus. Now, it is time to tell about his story and how he thinks this evergreen song brought misfortune to him.

After the recording of the song, Master Rakesh was sent to jail due to a fake stamp on his passport while he was living in England. He claims that he trusted the owner of the studio company who recorded his song and the owner cheated on him.

Talking about misfortune, Master Rakesh had to spend some time in jail, where he was bailed by a kind-hearted man. While spending 5 years in England, he was not allowed to perform anywhere as he was told that if he were to be found performing anywhere, he would be deported from the country.

On top of that, he was told to appear every week in the immigration office for a sign-on. The man further stated in an interview that he only knows how he survived those circumstances for 5 full years.

These incidents, involving jail time, put his career on the line and he blames that due to these circumstances, he wasn’t able to achieve what he could have achieved. The soulful singer of the classic hit was smashed by the financial problems due to which he couldn’t reestablish himself in the industry again.

What could have been called a breakthrough moment in one’s journey is called a misfortune by the singer of a song that's still a favourite of many across the globe. Master Rakesh currently lives in the city of Banga, Punjab. 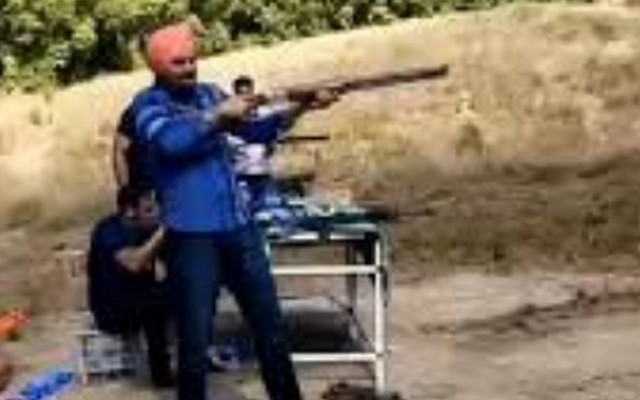 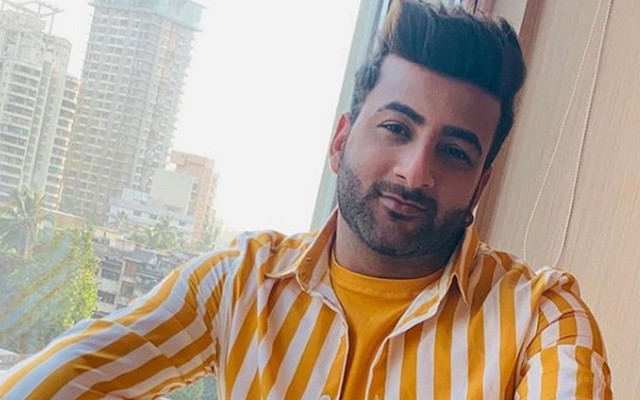