Ranjit Bawa's latest song 'Mera Ki Kasoor' has got the singer in trouble. Released on YouTube two days ago, this new song by Bawa was presumably about the plight of poverty but it seems like the lyrics have hurt the sentiments of some, who haven't taken it easy and the singer was booked for the same.

Ranjit Bawa's song has reportedly targetted Hindu religious values. On Sunday night, BJYM District General Secretary Ashok Sareen Hikky lodged a complaint against Ranjit Bawa in Jalandhar. The man took to his social media to raise his concern against the singer and requested the CM Punjab to look into the matter. He even attached the video of the song as proof. Hikky accused Bawa of 'cleverly' and 'cunningly' hurting the sentiments of Hindu community by showing their rituals in a derogatory manner. The man further accused Ranjit of attacking Hindu beliefs by derogating the belief of cow urine and manners of Hindu Pooja.

A complaint was filed against Bawa in this matter and a copy was sent to Captain Amarinder Singh, DGP Dinkar Gupta, Amit Shah, and Jalandhar Police Commissioner.

The complainant has urged the authorities to take strict action against the singer in this matter and requested the removal of the song from YouTube at the earliest. 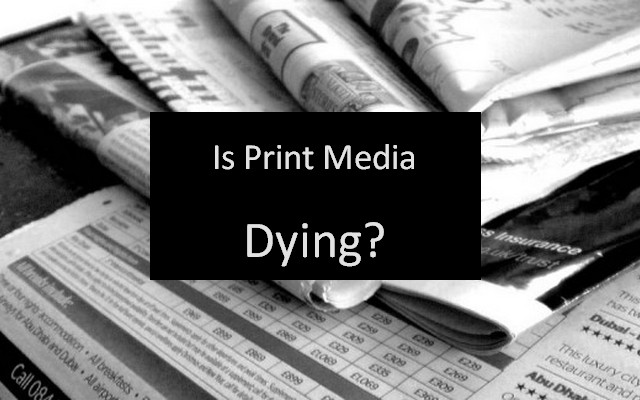