We all know that Sidhu Moosewala, Byg Byrd and Sunny Malton stepped into the Punjabi industry together and have been names that have become the sound of a hit song. Their songs have been loved by one and all and the 'm ah m ah brown boy' tag line in every Moosewala song is a reassurance that the trio is still intact.

But from the last few songs, we have not heard Byg Byrd's tagline in Sidhu's songs and there were murmurs that the trio has called it quits. Little did we know that these silent whispers will become so loud that the whole world will watch how nasty things can get when friends turn foes. The success that these men have achieved is like a dream for many newcomers.

But alas, they too, like many others, have fallen apart.

In the series of posts and tweets on social media, one can easily make out that Sidhu Moosewala is standing on one end and Byg Byrd and Sunny Malton are hands in hands on the other end.

Evident from the posts, one of Sidhu's songs that have been produced by Byg Byrd was supposedly leaked by the latter on social media. The song titled 'My Block' is the one we're talking about. Sidhu's artist management company shared a post on their handle stating:

"MY BLOCK by Sidhu Moose Wala is not releasing officially. We have not given any permission to release it to anyone. So If anyone posts any rumors or leak any song of “Sidhu Moose Wala” We will have it removed and have their channels terminated. PEACE"

To this the team wrote back: "POST IS FOR YOU BRUH"

The reply clarified that the team is holding the music producer accountable for the leak. Soon after, Byg Byrd posted a clarification on his Twitter account where he quoted: "This is all happening because I posted a 30-second teaser of a video which contains me and MY MUSIC. For those who have been paying attention, his friends already leaked this song under the title “KILL SHOT” & yet somehow I’m not allowed to have any control over my own content?"

Meanwhile, Sunny Malton posted a picture of him and Sidhu Moosewala where Sidhu is seen crying on Malton's chest. He quoted: "THE LAST DANCE - BROWN BOYS EDITION."

In his stories, the man shared that someone is trying to hack their YouTube channel and Insta pages but who so ever it is cannot ignore the truth. In one of his posts, he also wrote that he doesn't care about fame or money, every game has its rules.

Coming back to Sidhu's side of the story, a video posted by his team showed him and Byg Byrd chilling where the latter is saying that we were together earlier, we are together and shall stay together, bhulekhe nikal gaye hun...to which Byg replied - "BRO I THOUGHT WE WAS FRIENDS"

Where did it all start?

The speculations about this trio's fallout were already floating around but nothing concrete was ever posted on any of their social media pages. Rather, in one of Sidhu's live shows in Ludhiana, he had shushed these rumours by called Byg Byrd on the stage and saying that there's nothing wrong between them and they are still brothers.

Both sides are having their own supporters who are busy trolling the opposite party and motivating their favourites. From the industry point of view, Sidhu has had quite many controversies in the recent past and many Punjabi singers are against him already. On the other hand, Byg Byrd and Sunny Malton have their own set of fans and have been working with many other artists besides Sidhu.

On a concluding note, all that can be said is that this is not the first time that fallout has turned so ugly. Here' the likes of Honey Singh, Badshah and Raftaar come to our mind, and not just them, many others, who had started together but fame split them apart.

So, folks, it is official now, Sidhu Moosewala has split with BYG BYRD and Sunny Malton and it isn't very good news for those who have loved their work together. 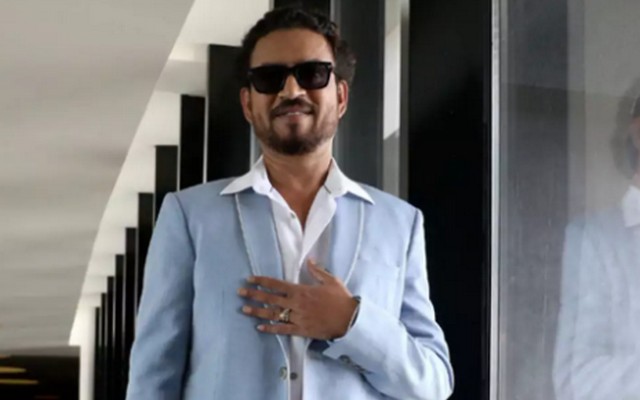 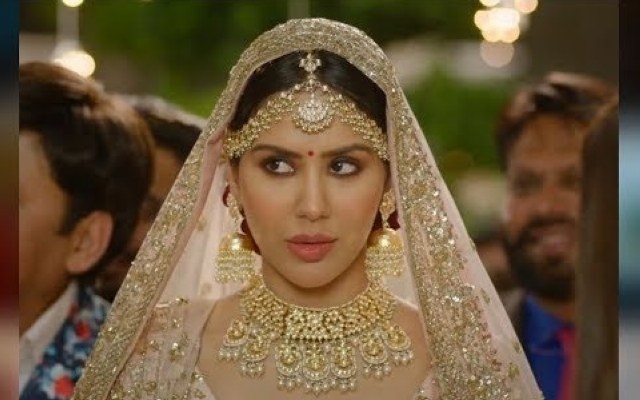