Bollywood Stars Who Had Featured In Punjabi Music Videos Before Becoming Famous!

In today's digital world, there are many people who have become overnight stars but it wasn't the same in times when social media was not this strong. Many top-notch Bollywood actors were once struggling in the industry to make a place for themselves and at times they were even seen in regional projects like ads, songs, short films and more. Talking about our very own Punjabi industry, many top Bollywood actors had featured in Punjabi music videos before they became famous.

Here is the list of Bollywood stars who had featured in Punjabi music videos before becoming famous:

Sonakshi Sinha: One of the most recent celebrities to feature in a Punjabi music video was Sonakshi Sinha who had appeared in Honey Singh's Desi Kalakar but as a star face. The actress is already an established name in the industry.

John Abraham: During his modelling years, John appeared in a Hans Raj Hans song 'Teri Jhanjhar'. TV actress Gauri Pradhan was also in it. The song released somewhere in 1998-1999. It was one of the hit numbers of that time. The pair of John and Gauri was repeated in few more songs like 'Mere Pind Di Hawa', 'Ik Tara Wajda', and more, of the same album. Later on, John also did Jazzy B's 'Surma' song in the year 2000, which was one of Jazzy's biggest hits. John made his acting debut in the year 2003.

Preity Zinta: Shanka Sahney emerged as one of the hit pop artists in the 90s pop era. His album 'Yaari Yaari' was released under Tips. One of its songs 'Kudi Kurmuri' featured Preity Zinta in it. Technically, Preity did not do the song, as her shots used in the song were from the unused footage of her film Soldier which was made under the banner of Tips Films. The song came out right after Soldier's release.

Also Read: The Only Punjabi Film That Jayshree Gadkar Did In Her Lifetime!

Bipasha Basu: Bipasha too appeared in few non-film Punjabi songs during her modeling years. Sukhbir's 'Sauda Khara Khara' was one such song. Her then-boyfriend Dino Morea was also in the song that released in the year 1998, three years before Bipasha's Bollywood debut.

Priyanka Chopra: In between winning the crown for Miss India and Miss World, Priyanka did a Daler Mehndi number 'Sajan Satrangiyan'.The song was based on Cinderella's story. Even though the song came out after her super victory at Miss World in the year 2000 but by then Daler Mehndi's songs were only getting an average response from his listeners.

Have a look at the song, and notice the amount of change in some of these celeb faces. Naturally getting beautiful over the years or its plastic?

If we missed anyone..let us know 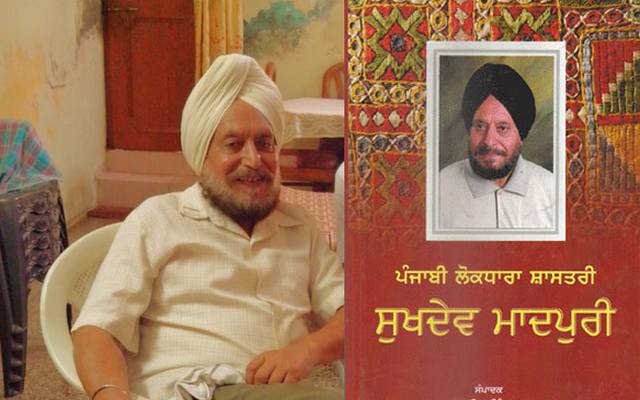