Dev Kharoud, the superstar of Punjabi Cinema in present times, was once a struggling actor who was given side roles in many films until once film changed his life forever. Like many others, even Dev Kharoud did many projects, some big some small but his passion for acting kept him going.

Born in Patiala, this talented actor started his artistic journey from theatre and did many plays under the director of some of the finest theatre directors. In 2010, Kabbadi Ik Mohhabat marked his acting debut in Punjabi films but he had to struggle the next five years with some forgetful projects unless the film Rupinder Gandhi came his way. Since then, the man has a lot of Punjabi movies to flaunt, the biggest being Rupinder Gandhi series and Dakuaan Da Munda.

Though many are aware of his film journey and swear by his realistic acting style, not many know that the man has done quite a few tv serials and you should not be surprised if we tell you that he was also doing comedy with Bhagwant Mann in his show Jugnu Haazir Hai.

Let us take a look back at Dev Kharoud's TV journey:

His acting style has always remained the same but from the above links we can easily see that the man is quite a versatile actor and if need be, he can fit into any character's skin with ease. 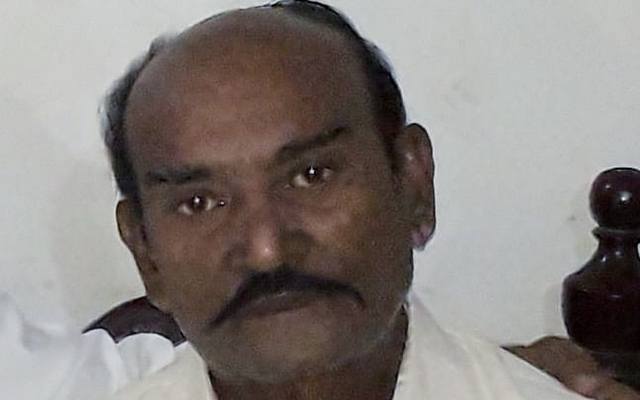 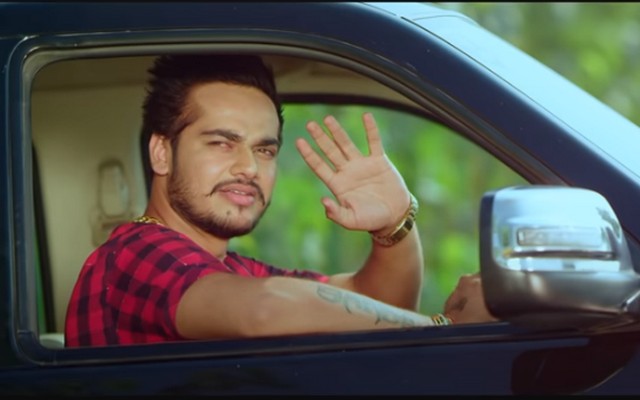