The eldest son of Punjab's legendary folk singer Lal Chand Yamla has passed away. Kartar Chand, the eldest one out of the five children, passed away after suffering from health issues for the last couple of days.

He breathed his last at nearly 1:30 pm on 21st April 2020. He is survived by his son Suresh Yamla who is also a folk artist and has been performing worldwide.

Kartar Chand had toured the world with his father during his performances. Grandson of Khera Ram and Harnam Kaur, Kartar Chand's father Lal Chand was born at Chak No. 384 in Lyallpur district now Faisalabad, Punjab Pakistan and after the partition of India in 1947, the family was forced to leave their original home and move to Jawahar Nagar area, Ludhiana in India.

Lal Chand Yamla Jatt married Ram Rakhi in 1930 and the couple had two daughters and five sons. The eldest son is Kartar Chand and the youngest one is Jasdev Chand. Unfortunately, with the death of Kartar Chand Yamla, all five sons of Yamla Jatt are no more. 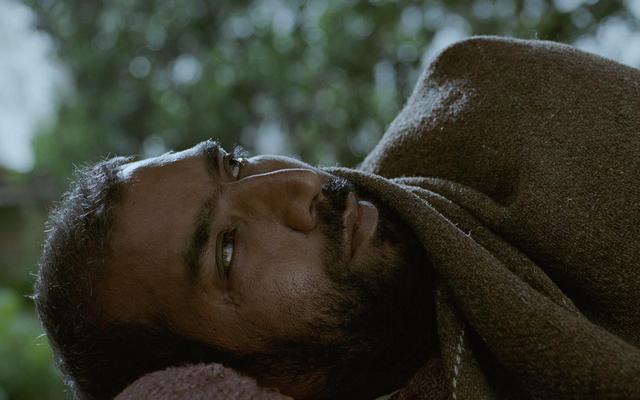 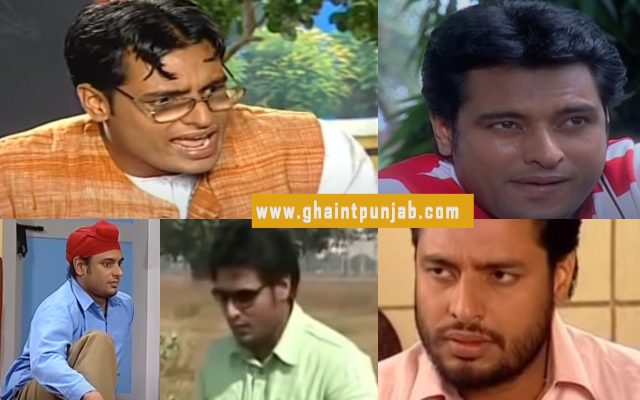