Jass Bajwa's Hit Song That Was Refused By Every Leading Singer Of The Industry!

It is said quite often that only a goldsmith knows how to scratch the gold from a goldmine. A goldsmith is a person who knows where and how the gold will be found among the rocks. Otherwise, for a normal person, that same goldmine is nothing more than a pile of rocks.

Similarly, we get to read numerous stories about how a movie or song went on to become a blockbuster after being rejected by big shots of the industry. A classic example of this notion is Jass Bajwa's song 'Jatt Saab.' The song is regarded as one of the most successful songs of Jass Bajwa's career to date.

Talking about this song, Jass Bajwa once mentioned that the song came to him only after being rejected by a number of singers that included some big names of the industry. The lyrics of the song were penned by today's leading Punjabi singer Amrit Mann, who was then a struggler.

Interestingly, at that time around, Jass was working on his next album 'Jatt Sauda.' He immediately took the song to his music director Gupz Sehra. Gupz immediately downplayed this idea by saying that it won't fit into his scheme of the album. However adamant Jass was finally able to persuade his music director after a lot of deliberations.

The song was finally taken on board for the album 'Jatt Sauda.' Gupz Sehra made the composition while Jass himself lent his voice for the song. Miraculously, the song went on to outperform other songs of the album and emerged as one of the leading hits of 2015.

However, the song was just released in the audio format. Its video is still eagerly awaited. 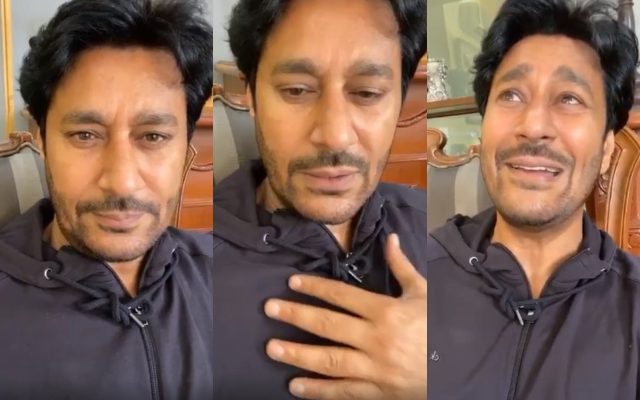 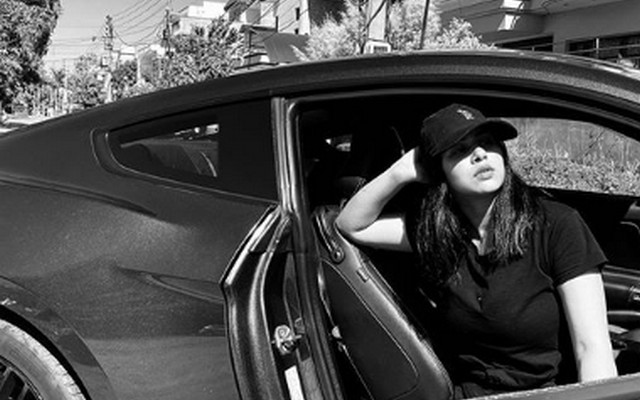