A picture of Punjabi singer-actor Vadda Grewal got pretty viral on social media where the man was seen in an unconscious state, lying with tubes inside his mouth and nose. Though no confirmed news about his condition was posted but people did assume that the singer must have had a drug overdose.

A day after the viral social media picture, fellow artist Elly Mangat posted a video showing Grewal in better health and even posted that his fans should not believe in rumours and pray for his well being. It was until this latest news came afloat that everyone believed that Grewal is suffering from some other medical condition.

Now, fresh reports confirm that Vadda has been booked by Punjab Police for possessing 30 gms opium (afeem). He was admitted at Sohana Hospital and has been under treatment there itself. He has been booked under Section 27, 18-61-85 of NDPS Act.

Son of Shinda Grewal, Vadda's name had even been under Punjab Police's radar for being too proactive on live videos during the Elly-Rami spat. Seems like now, he has finally fallen into their clutches.

Vadda Grewal has been part of a few Punjabi films and web series including Gangland in Motherland (2018), Shooter (2020) and Zindagi Zindabaad, to name a few.

Grewal started his career in 2014 with a song Rooh. 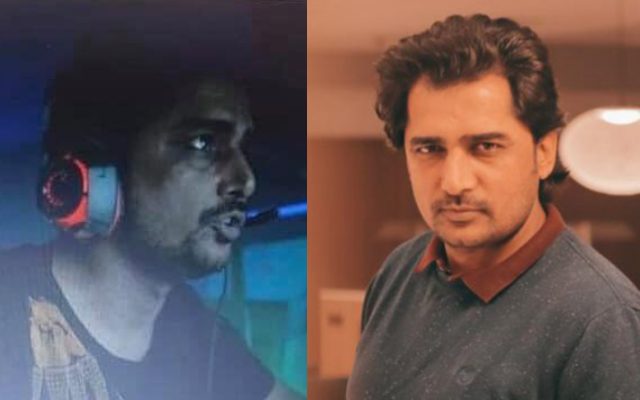 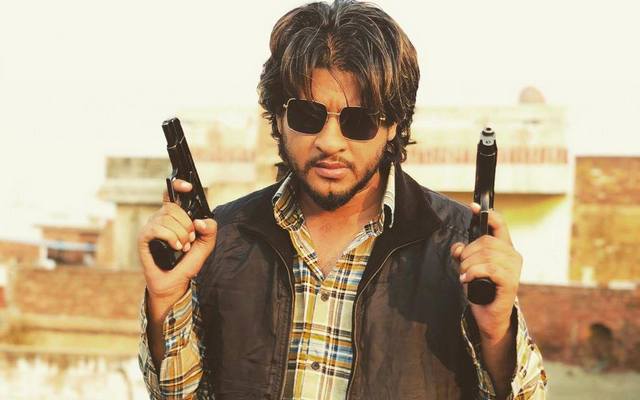