The pile of records created by the duo Surjit Singh Bindrakhia and Shamsher Singh Sandhu is still unbroken, even after almost 2 decades. And it has been almost 19 years when the legendary singer left all of us grieving.  But the Punjabi music industry is yet to find Bindrakhia’s replacement!

Time has proved that there was and there will be only one Bindrakhia. In their almost decade long collaboration, the pair of Surjit Singh Bindrakhia and Shamsher Singh Sandhu together gave almost 150 songs out of a total 400 odd songs written by Shamsher Sandhu to date.

Later on, this duo was joined by music director Atul Sharma, who added a pinch of hit music to the lyrics of Shamsher Sandhu. The trio became world-famous in 1994 when they came out with their magnum opus ‘Dupatta Tera Sat Rang Da,’ which later on became an inspiration for Bollywood hits like ‘Dupatta Tera Nau Rang Da’.

It was Atul Sharma and Shamsher Sandhu who remained by Surjit Bindrakhia’s side till his last breath. The memories of the foreign tours where the three of them went together are still intact in Sandhu’s memory. Sandhu, in one of his interviews, said that he still remembers Bindrakhia as the king of his own world who liked to stay in his own paradise, away from all the hustle-bustle.

Sandhu said that Bindrakhia was a man of very few words and would speak only when it became imperative to do so. Otherwise, he often used to remain engrossed in his music. A believer of synergy and positive energy, Surjit Bindrakhia always believed that one should rather divert their energy on positive and constructive things rather than emitting out non-sense and negative stuff.

He often used to reply to a lot of things with his innocent child-like smile especially when someone used to come to him with complaints regarding some other person. Sandhu recalls “I don’t remember even a single moment in our entire association of more than one decade when he (Surjit Bindrakhia) walked up to me with anything negative against anyone. 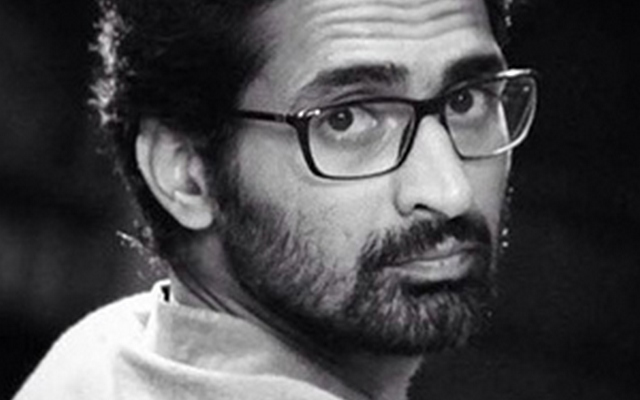 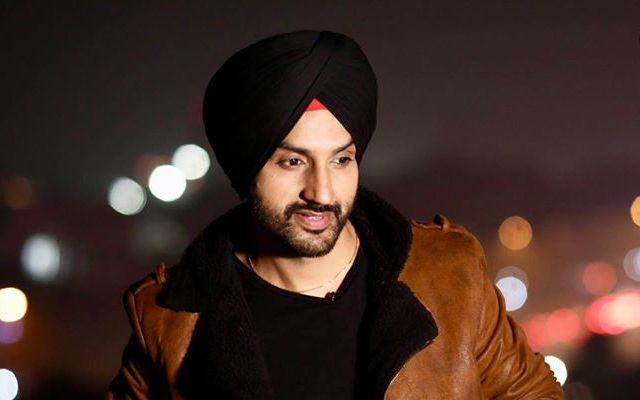