This Punjabi Director Has Been An Active Part Of YRF Since Long!

Param Shiv, who directed Punjabi movie Bhalwan Singh starring Ranjit Bawa and Navpreet Banga, has been out of the picture for a very long time. Only a few of us know that the man has been working with Bollywood’s biggest production house Yashraj Films for many years.

Param started working with their team as an assistant director with the movie Meri Brother Ki Dulhan, later he joined hands for many more big projects like Sultan, Jab Tak Hai Jaan, and Gunday.

On the Punjabi front, the man has worked as an assistant for his father Harjit Singh in the biopic Eh Janam Tumhare Lekhe and Anurag Singh's rom-com Jatt and Juliet.

Also Read: Madhurjeet Sargi: I Might Venture Into Direction, I Am Happy Being Behind The Camera

While talking to Ghaintpunjab, Paran Shiv exclusively revealed his plan forward. He said that he is working on a Bollywood film, which he'll be pitching to big makers in Bollywood. This one, that's written by him, is a musical.

Hailing from an artistic family, Param Shiv is the song of Harjit Singh, brother of Madhurjeet Sargi who was seen in Chapaak recently, and the brother in law of Anurag Singh. 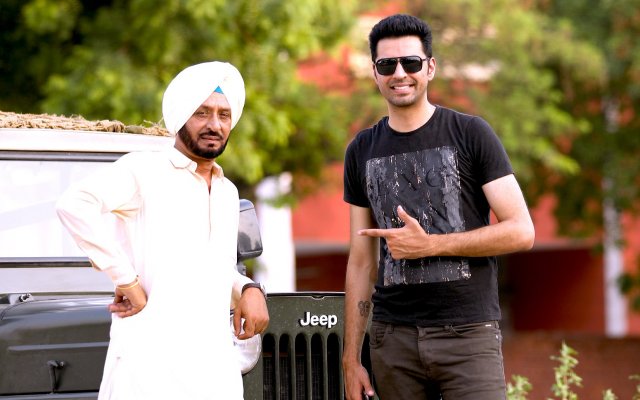 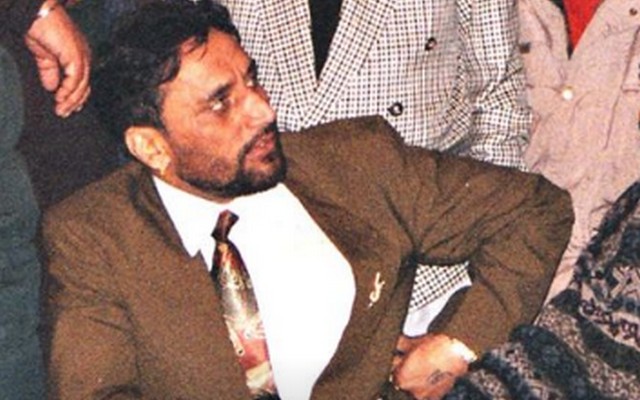