As children, we often used to hear that 'Unity is strength and division is weakness.' Although this expression might have seemed a bit irrelevant then but with the passage of time, most of us have realised its relevance in some or the other way.

Even the Holy Bible says "Behold, how good and how pleasant it is for brothers to dwell together in unity." All this amply shows that nothing great can ever be achieved without support. A living example of this belief is Deep Jandu's life journey. 1990 born Deep rose to fame around 2017, when his chartbuster track
"Aa Gaya Ni Billo Ohi Time '' created a buzz.

Deep, who had made his debut back in 2011 with 'Shera Naal Yaari', is today one of the most sought after music composers of the Punjabi music industry. But he himself credits his entire success to two people, whom he calls the support pillars of his life. These two gentlemen are Elly Mangat and Musical Doctorz Sukh-E.

He once mentioned that these are the people who stood by him during the days when he was a mere struggler. They were the ones who had faith in Deep, more than he had in himself.

The collaboration of Deep Jandu with Elly Mangat fetched hits like Wait, Daku, Affair, Snitch, Thug Life and Time, which eventually turned out to be crucial for Deep Jandu's career. Remember, this was also the time when Deep Jandu was looking for a breakthrough, which of course came in the year 2017.

Nevertheless, Elly also played a vital role in bringing Karan Aujla and Deep Jandu one a common podium that later on added new dimensions to the music of Deep Jandu.

Whereas Sukh-E paved the way for Deep in the Indian market. Otherwise, prior to this Deep's fame was restricted to the Canadian Punjabi community. Apart from this, Sukh-E collaborated with Deep for tracks like Court and We Rollin, which turned out to be game-changers for Jandu's career. 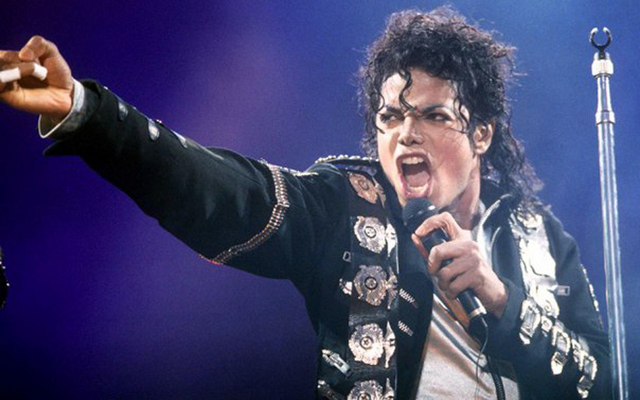