Madhubala's Faith In Sikhism Is Still Alive, Even After 52 Years Of Her Death!

The name S. Mohinder doesn’t need any introduction to the knowledgeable lovers of Hindi as well as Punjabi film music. However, the harsh truth is that a big majority of generation born post the ‘80s largely know him only through the soundtrack of the cult musical classic NANAK NAAM JAHAZ HAI (Punjabi/1968), which itself deserves a detailed chapter to be written on its conception, vision and melodious renditions - mainly including the sacred verses from Sri Guru Granth Sahib. 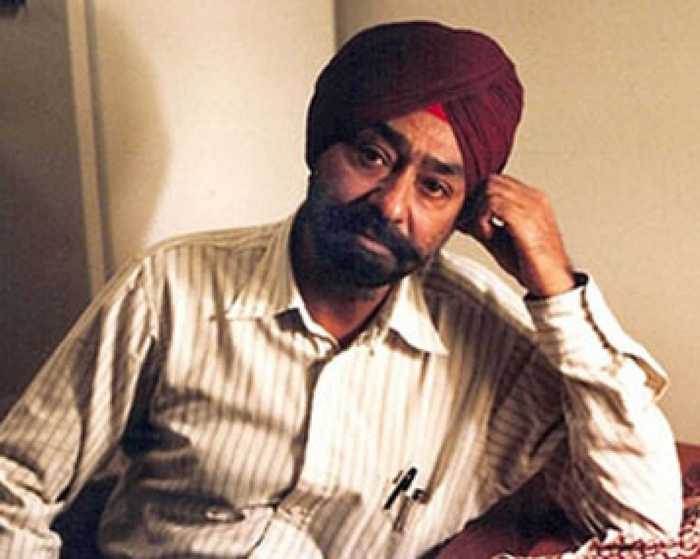 In fact, it will be a real eye-opener for the new-age lovers of music & cinema, when they get to know the unbelievable euphoria NANAK NAAM JAHAZ HAI created post its release in the theaters becoming a major hit and how its original soundtrack featuring all the renowned stalwarts of Hindi film music turned out to be one of the best soundtracks ever in the history of Indian Cinema.

But keeping those amazing facts for another write-up on the subject, this is about the association of gifted singer-composer S. Mohinder with the incomparable epitome of beauty Madhubala and her undisclosed and rarely talked about faith in Sikhism and Gurudwara. 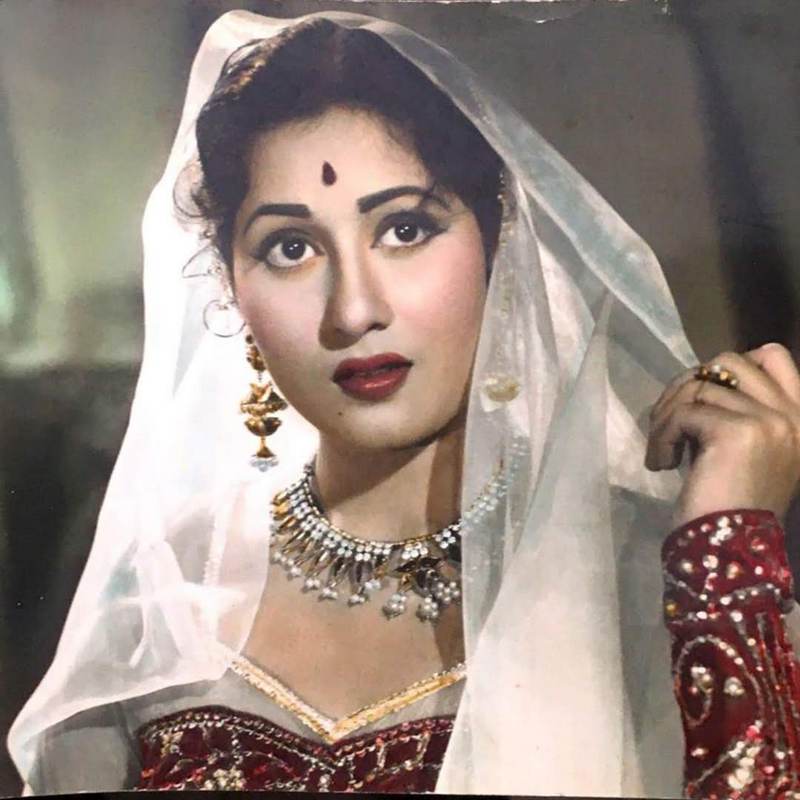 The revelation is made in the book penned by widely known and respected Sh. Iqbal Mahal titled ‘Suran De Jadugar’ published in 2014 and it begins mentioning their association commencing from film Naata (1955) and later continuing with Shirin Farhaad (1956), Mehlon Ke Khwab (1960) and more. Two other films were in the making, titled Ghar Jamai and Dilli Ki Galiyan, but they couldn’t get completed or released for some unknown reasons.

In the words of S. Mohinder (as told to the author), Madhubala had such deep respect and divine reverence for Sikh faith and its sacred verses (Japji Sahib) that she used to read it as her prayers. Her faith began with some personal incident in the past and she started believing in the message of humanity given by the Sikh Gurus following it throughout her life. It was out of this divine dedication that she used to pay all the expenses for Langar and Akhand Paath organized in the Gurdwara in Andheri, Mumbai (then Bombay), every year on the birth anniversary of the first Guru of Sikhs, Guru Nanak. She even made sure that she always remained in the city on that particular day to attend the Gurupurab celebrations. 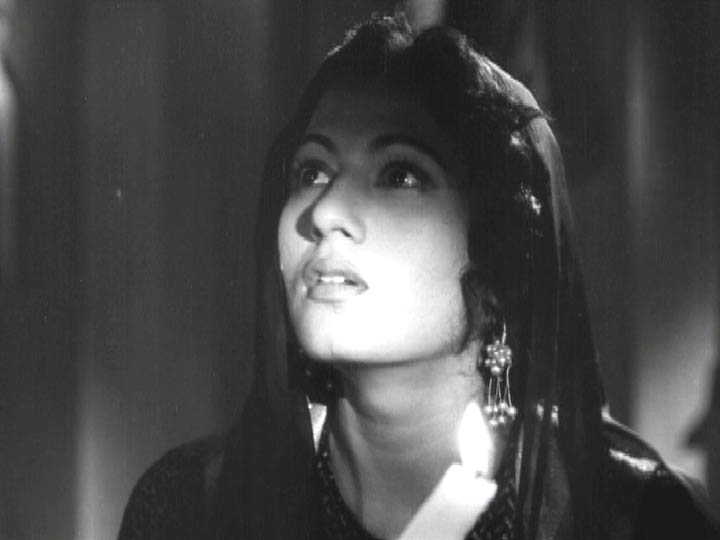 Madhubala’s father continued this devoted practice after her death, and he kept paying for the same till he was alive. Amazingly, the Gurdwara management committee also later continued the yearly Akhand Paath in Madhubala’s name, remembering the humble soul.

Recalling more of those adorable times, S. Mohinder further shared something immensely valuable in one of his video interviews when he used to be the key figure in organizing the singers in the Gurupurab celebrations in a school near the Andheri Railway Station. In his own words, as the school didn’t have funds, so his duty was to bring in some known singers for the celebrations, who could perform on stage singing the divine verses from Gurbani. And he did manage to bring in names such as Mohd. Rafi, Manna Dey, Asha Bhosle, Talat Mehmood, Sudha Malhotra and more – a ritual that continued for many years in that era.

S. Mohinder was instrumental in organizing the same for the locality’s Gurdwara too, as its Stage/Gen. Secretary, wherein Madhubala used to come on the Bhog of Akhand Paath and well-known tabla players performed along with the ragis, including the maestro Allahrakha, who always came along with his young son.

Interestingly, that is not all.

In the book mentioned above, there is another lesser-known revelation made by the blessed composer, sharing a rare fact about his friendly relationship with Madhubala, which is surely going to shock many.

At the end of the chapter devoted to the maestro, S. Mohinder reveals that after a few films, they often used to meet and had developed a soft corner for each other as friends. During one such meeting in a cinema watching Guru Dutt’s PYAASA, Madhubala finally asked him if they can begin a new life together, which actually stunned Mohinder and he suddenly realized the situation remembering his beautiful wife and two kids. He then politely made the gorgeous lady understand, how he valued her as a true friend and how this might be due to her recent break-up with Dilip Kumar. Madhubala accepted the refusal with grace and they remained sincere friends till her last days that came much sooner than expected. 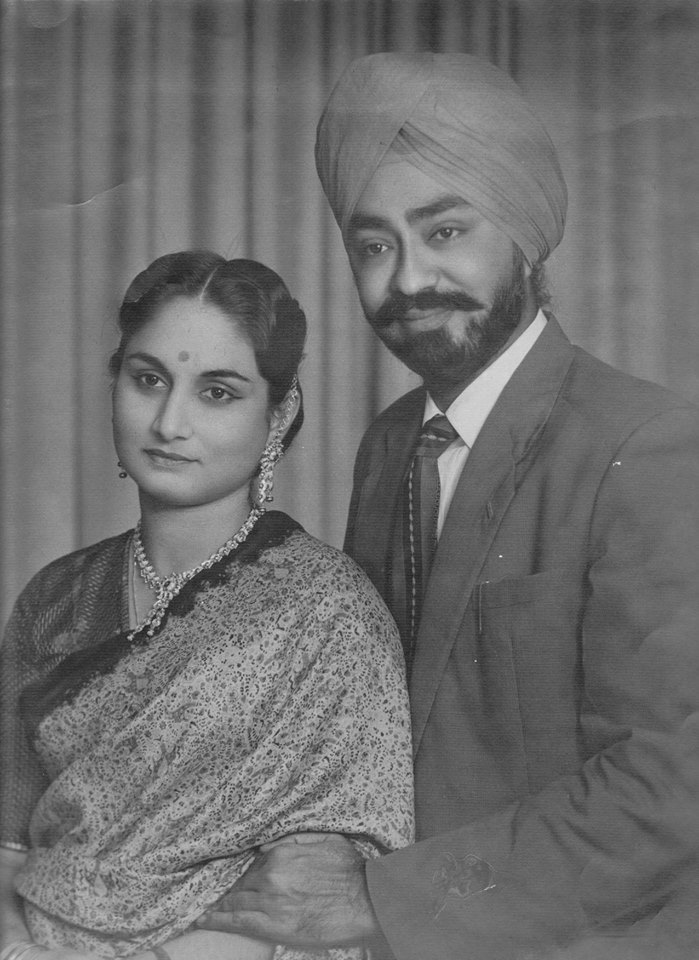 Coming to the end of the write-up, one might have different conclusions in his or her mind depending upon various factors led by the age and familiarity of all the icons and their unbelievable work in the history of Indian cinema. But there can be no denial to the fact that those years and the era was simply blessed by the supreme power and truly cherished by the people together, mainly because they never had RELIGION in their minds as an obsession, thankfully never interfering in either their creations or relationships with HIS BLESSINGS.

This article was first published at www.bobbytalkscinema.com

when jazzy b came face to face with death...