You Wouldn't Believe How Much Money Was Invested To Make The Classic Cult 'Jatt Jeona Morh'!

Today, figures like 300, 400 or even 500 million have become a usual phenomenon for the Punjabi movies. But not more than a decade back, these figures used to be nothing less than a dream.

Then Punjabi movies used to attain the status of a blockbuster merely after hitting the mark of 100 million. Nevertheless, the scenario started changing in the initial part of this decade when movies like Sardar Ji, Jatt & Juliet and Carry On Jatta redefined the paradigm of box office collections.

However, this achievement is nothing short of a wonder considering the size of Punjabi cinema's audience base. The total population of native Punjabi speakers in India is estimated at around 35 million while the population of Telugu, Tamil, Kannada, Malayali speaking communities is around 75, 61, 55 and 40 million respectively.

This simply shows that the Punjabi cinema has been able to shatter the barriers of language and regions quite successfully while many other languages are still struggling hard to cope with their survival. But the journey of Punjabi cinema is not as easy as it may seem. Punjabi cinema started its journey from a time when finding a good financer for the movie was probably one of the toughest things to do.

Recalling the struggle of those days, the legendary actor Guggu Gill once said that making a film in those days was like walking through the stream of fire. The actor says his all hit time classic ' Jatt Jeona Morh' was made within a budget of merely 30 lakh rupees. The 1991 movie which also starred Surinder Shinda and Gurkirtan in the vital roles went on to emerge as one of the highest-grossing movies of that decade.

However, the veteran actor also said that if this movie has to be made in 2020, then it is very likely that its budget will soar up tremendously. That's because the industry has now become far more professional. In those days, a maker used to be least bothered about things like vanity van, food arrangements, and accommodations as fans themselves used to take care of these things. 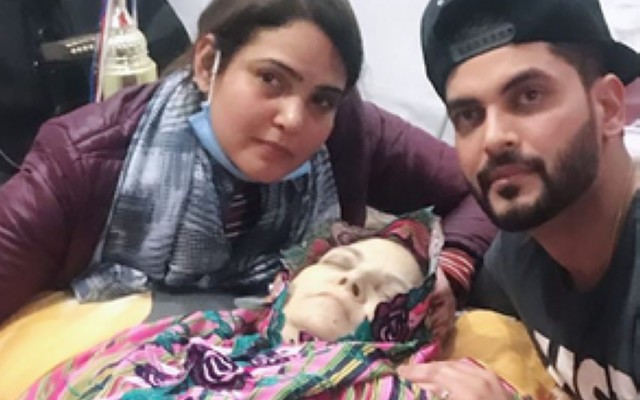