A case has been registered against Punjabi singer Amrit Mann by the Bathinda police for promoting Violence and gun culture in his song. A resident of Bathinda's Goniana district, Amrit's 'Combination' song got him in trouble.

Punjab and Haryana High Court advocate HC Arora had filed a complaint against the singer for this 2018 song following which a case got registered under Sections 294 and 504 of the IPC at Nehiawala police station.

The High Court, in July last year, had directed the Director Generals of Police in Punjab, Haryana and Chandigarh to make sure that songs glorifying liquor, wine, drugs and violence are not played at events and live shows. The division Bench had observed that glorification of violence, wine, drugs and vulgar songs have given rise to culture of gangsters. The songs affect children of impressionable age, it added. 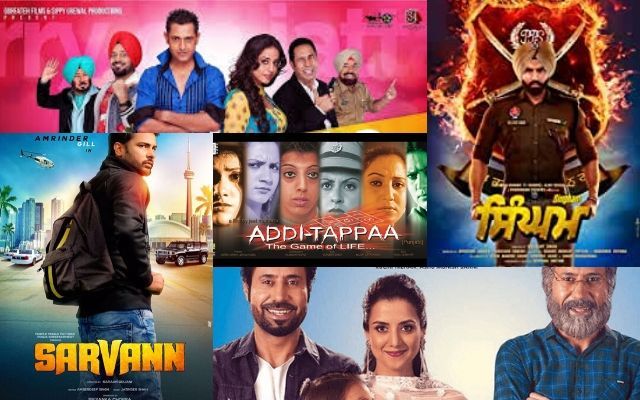 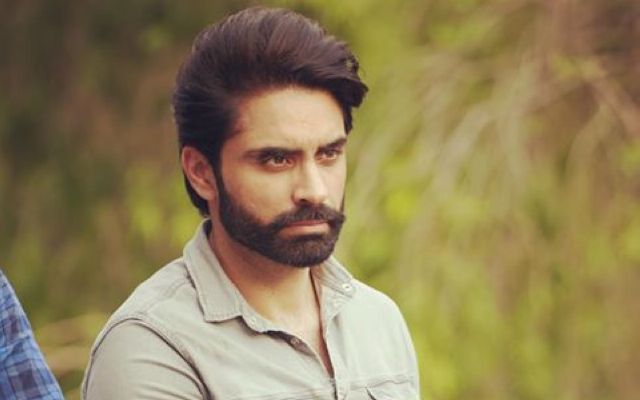