Trailer of the upcoming movie Yaar Anmulle Returns has hit the internet. The upcoming movie will be releasing on 27th March 2020. Directed by Harry Bhatti and penned by Gurjind Maan, the movie will release under the banner of Shree Film, and Jarnail Ghumman in association with They See Records and Batra Show Biz.

Review: The movie uses the title of the classic hit Yaar Anmulle released in the year 2011. The film was a well-directed, simplified story that touched hearts and made many of us laugh. Though this one doesn't look like a sequel, the title does raise our expectations owing to the effect of the first one on our mind.

Yaar Anmulle Returns is on the same lines yet a little less impressive. The story that is penned by Gurjind Maan is claimed to be a mixed bag of friendship, love, and emotions. But while watching the trailer, nothing out of these emotions hit us hard. Directed by Harry Bhatti, the movie looks like an average one, straying on a cliché storyline. Talking about the lead actors, none of them looks like a college-goer. Yuvraaj Hans, Prabh Gill and Harish Verma look way too mature in the given roles. The girls look fine, though we do see shades of Kangana's character in Tanu Weds Manu Returns in the Haryanavi character played by Jesleen Slaich.

Also Read: Awesome! Jimmy Sheirgill Is Back With Shareek 2, This Time With Dev Kharoud!

The background score of the trailer is quite mixed, hoping that with so many singers in the lead, the music of the movie emerges as a winner. Honestly, the trailer doesn’t excite us much but we are certainly keeping our fingers crossed for the full feature.

Wondering why Harish Verma keeps saying 'Sadi vi koi banjo hai' in the trailer? Hear it from the man himself in the video below: 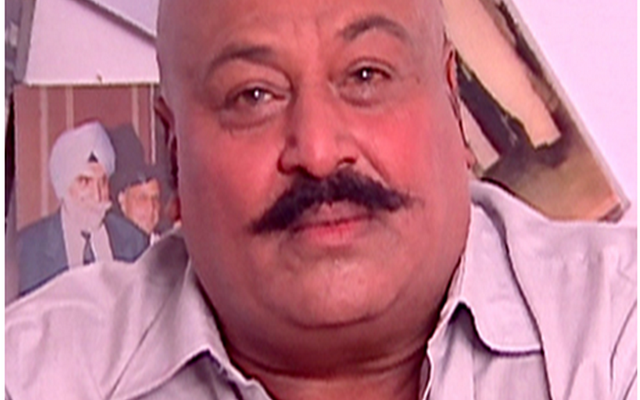 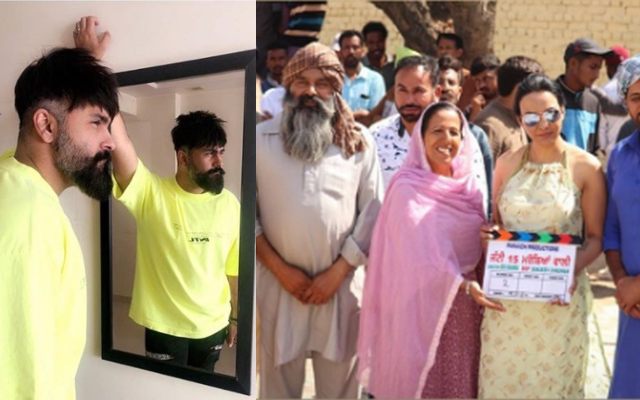