Satinder Sartaaj's first Punjabi film Ikko Mikke is scheduled to hit the theatres on 13th March and as the release date is approaching, makers are unveiling the beautiful music that's woven into the story of this film. On Valentine's Day, the title track of this film was released and loved by the music buffs and now, another song from the film titled Ishqia Pareshanian, has hit the internet.

The music of the film is being released on the official YouTube channel of Saga Music. 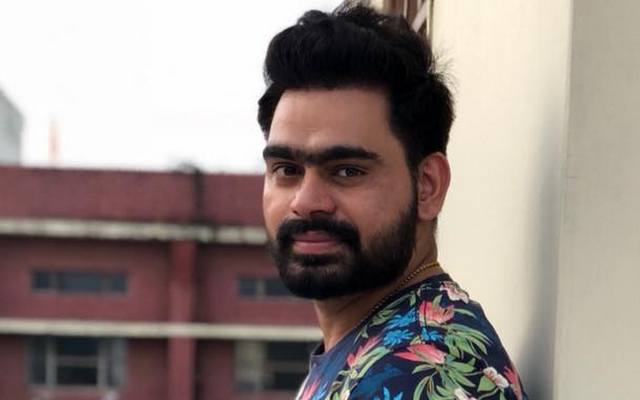 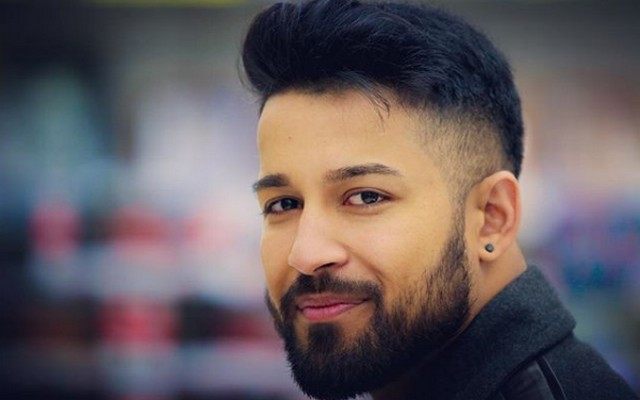