Sartaaj's Chronicle Of Chandigarh Is The Ultimate Bhangra Song This Season!

While the PGs in Chandigarh are facing flak, here's a song on Chandigarh's PGs that'll make you groove. Chronicle of Chandigarh (PG) is the new song from the film Ikko Mikke that's the ultimate bhangra song this season. Written, composed and sung by Satinder Sartaaj, the song is musically done by Beat Minister. The song's video is directed by Sandeep Sharma.

Also Read: Hey UK Waleo, Sartaaj Will Be In The UK For Ikko Mikke's Premiere!

Ikko Mikke is a movie is based around the chemistry of a man and woman before and after marriage. How worldly struggles made two people emerge as soulmates, is what the film is all about. 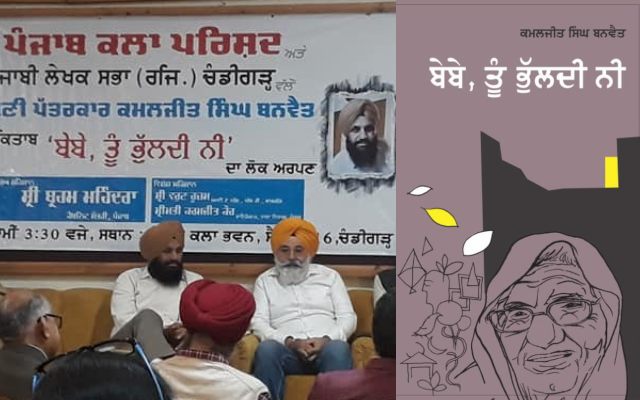