We are all familiar with the name Mukesh Rishi, the actor who has marked a niche for himself in the baddie segment of Bollywood, was seen in Punjabi films like Waris Shah: Ishq Da Waaris, Taur Mitran Di, Jatt James Bond, to name a few. Now, the man is all set to introduce his son Raghav Rishi to the Punjabi audiences with Nidarr, Raghav's first Punjabi film!

Produced by Mukesh Rishi, Nidarr will release under the banner of Geri Route Films. It will be helmed by Director Mandeep Singh Chahal and the story-screenplay are by Marukh Mirza Beig. The dialogues of this film are written by Surmeet Mavi.

The director of the film, Mandeep Singh Chahal has now shared the poster of the film on his social media. Have a look here!

The film will also bring forth a new Punjabi face as the leading lady in Pollywood. Kulnoor Brar, a model who has appeared in many print ads, will mark her acting debut with this film. 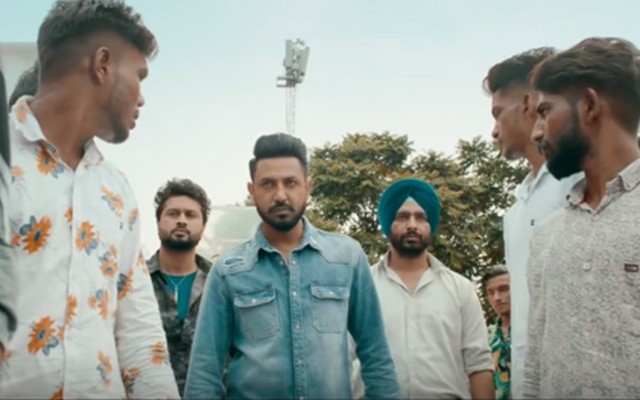 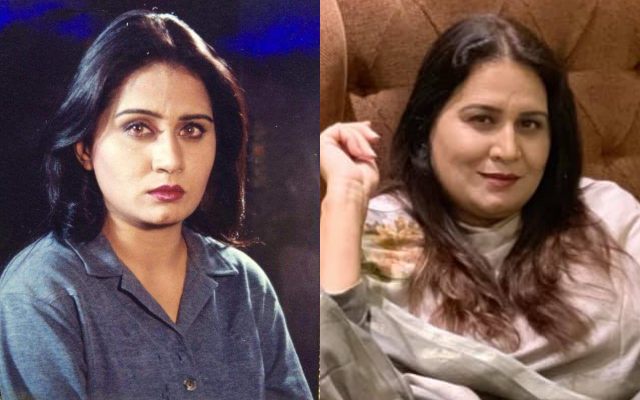