Whenever we talk about the year 2018 from the perspective of Punjabi cinema, probably 'Qismat' is one of the few things that comes to our mind. It would be nowhere wrong to say that the year 2018 completely belonged to 'Qismat.'

The movie went on to leave his impact despite releases like 'Dakuaan Da Munda' and 'Carry on Jatta 2.' Everything, right from its storyline, acting, background score, cinematography, and music, left everyone awestruck. Its music is especially something that will remain in the hearts of music lovers for a long time.

Tracks like Kaun Hoyega, Awaaz, Fakira, Dholna and Pasand Jatt Di outclassed the number of chartbusters of that year. Each of the tracks turned out to be a class apart performer at the charts. Nevertheless, among other songs, Kaun Hoyega and Dholna cemented a special place in the hearts of the listeners.

But initially 'Dholna' was not supposed to be a part of this movie. In fact, it was written and composed for the movie 'Sargi'. But somehow the song failed to make it into the final cut of the movie as Sargi's director thought that it won't do justice with the movie's plot.

So when Jagdeep started working on Qismat, he reached out to Jaani and B-Praak to take it onboard.

When Jagdeep consulted his close friends and associates regarding the inclusion of this song in Qismat, the majority of them turned out against this idea as the overall feel and texture of the song were both too heavy. They were of the opinion that Jagdeep should look for some other track than this one.

Also Read: Awesome! Jimmy Sheirgill Is Back With Shareek 2, This Time With Dev Kharoud!

But once again Jagdeep went by his heart and decided to retain this song in the final cut. And when the soundtrack was finally released, it went on to break a number of records on the go. 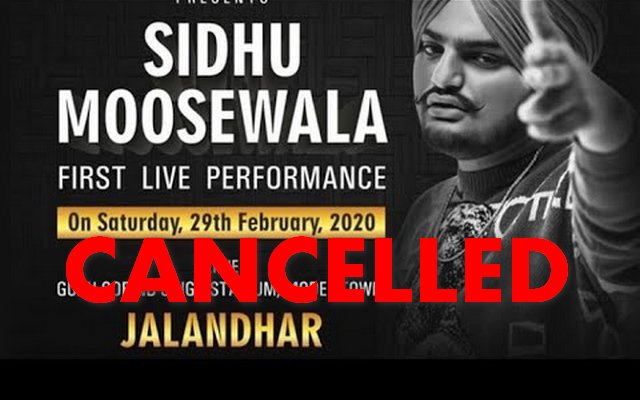