On Monday, the Civil Lines police arrested Shinda Shonki who had been on a run for the last two years. Though he was on the police radar who were conducting constant raids to arrest him, he managed to escape literally every time until now.

The police acted on a tip-off on Sunday after which Shonki was nabbed. He was then presented in the court and sent in judicial custody. The arrest of the Punjabi singer was confirmed by Additional SHO, Civil Lines police station, SI Karamjit Singh.

In October 2018, the female complainant, who has performed at many stage shows with Shonki stated in her complaint that Surinder was a regular visitor at her house. She added that her niece, who is a student of 11th standard, was on her way to her classes when her two-wheeler broke down. She was offered a lift by Shinda Shonki who, instead of taking her to the classes, took her to a kasba near Ferozepur and raped her. The minor was then left in a bad state at a place near Bathinda lake and the accused fleed from the spot.

A medical investigation of the minor was conducted, after which a case was registered against the singer.

Also Read: Tik Tok Gets Banned By SGPC Inside Sri Harimandir Sahib But Will People Listen?

It is worth mentioning that on the very same day of the incident in 2018, a video had surfaced, where Shonki was seen standing with the complainant, who was seen plainly denying the allegations. In the video, she rubbished the rumours and said that she was stressed due to the constant calls after this news went viral. Both complainant and Shinda Shonki were seen standing shoulder to shoulder in the video and denying all accusations that were being made on the singer! 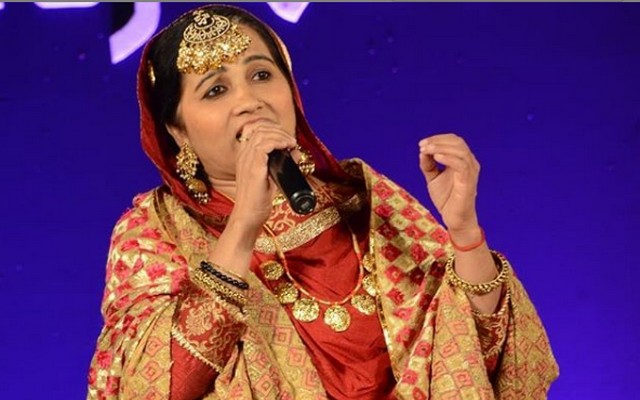 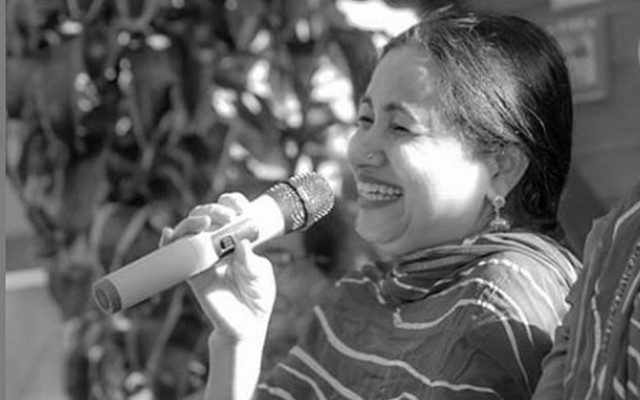