A Punjabi actor named Mantej Mann has been arrested by the anti-drug special task force (STF) of Punjab Police, in connection with the recovery of 194 kg heroin from a house in Sultanwind area of Amritsar on January 31.

The STF had already arrested a woman and an Afghan national and four others in this case and it was only after their interrogation that Mann was arrested. An STF official has reportedly said that Mantej was in contact with the kingpin of the racket Simranjit Singh Sandhu and had even got two-three heroin consignments cleared.

The actor was produced in a local court on Saturday and has been sent to four-day police remand.

It was earlier being suspected that the 194 kg heroin seized on January 31 was from the 300 kg consignment that had reached Gujarat's Mandvi Coast in the year 2018.

Simranjit Singh Sandhu, the kingpin of the racket was recently arrested in Italy on the basis of a red corner notice (RCN) issued on the request of Gujarat Police by Interpol.

For those who don't know, Mantej Mann is a Punjabi actor who was the lead face of the film Gangster VS State. He is also a Certified Nutritionist and has done a web series, rapped in songs, and written songs. 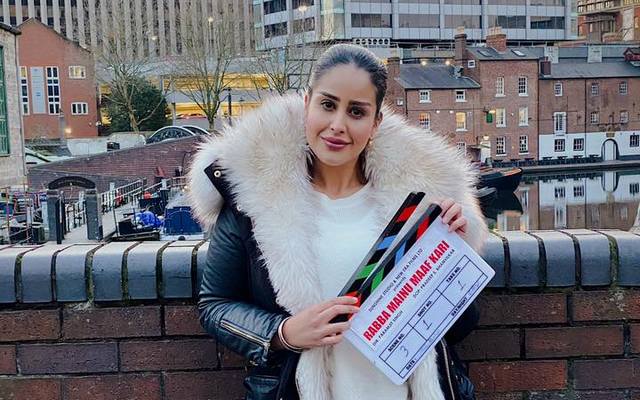 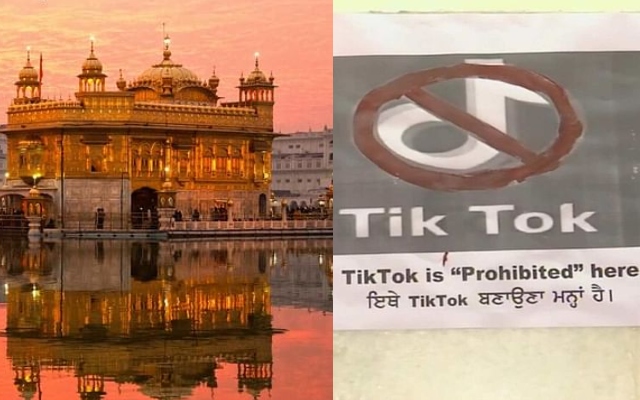