We've just received a piece of unfortunate news about the rapper-singer-music producer Aditya Prateek Singh Sisodia aka Badshah. The man's car has met with an accident due to dense fog!

Just yesterday, we reported about an accident on Rajpura Patiala road where a young actor lost her life, and now, Badshah's car met with an accident near Rajpura on the Ludhiana-Delhi National Highway. The accident seemingly happened due to dense fog when, due to lack of proper lighting on the road, the vehicle got onto a slab on the side-walk.

Badshah is reportedly unhurt but the Mercedes that he was traveling in has been badly damaged. The footage shows that the car was damaged from the right-hand side and the impact was such that the airbags opened. 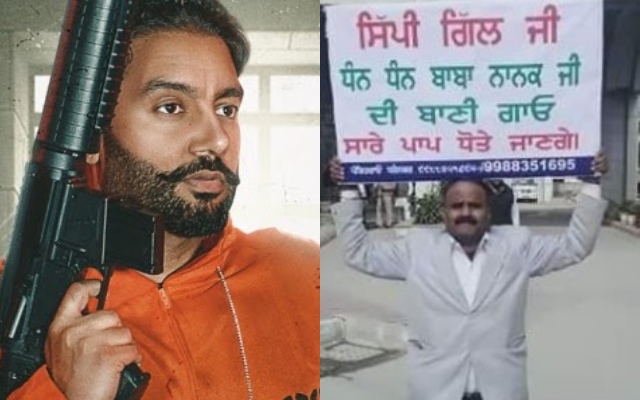 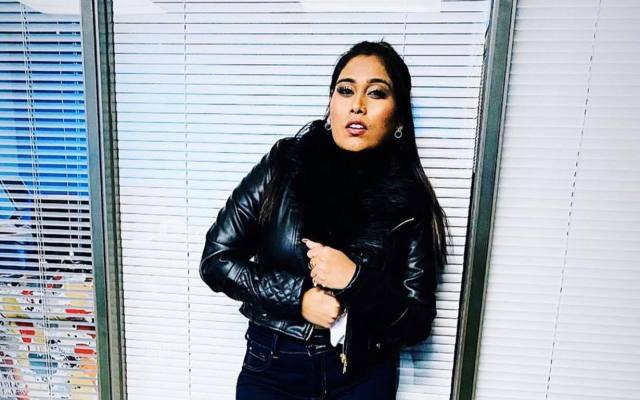