Did Amberdeep Just Announce His Next With Eros Entertainment?

Not only Punjabi actors but Punjabi writers are also making their way to Bollywood. Recently it was Jagdeep Sidhu who penned dialogues for Saand Ki Aankh and seems like writer-actor-director Amberdeep Singh is next in line.

In a recent post that Amberdeep shared, he revealed that he was quite busy in 2019. Though the man didn’t give any movie in 2019 but according to him, it was one of the most fruitful years of his career.

The man not only shot for two Punjabi films (Jodi & Sohreyan De Pind ) but also penned 6 scripts for the coming years. Other than this he also disclosed that he has penned a script in Hindi for Eros Entertainment.

Will this script be his flight to Bollywood? 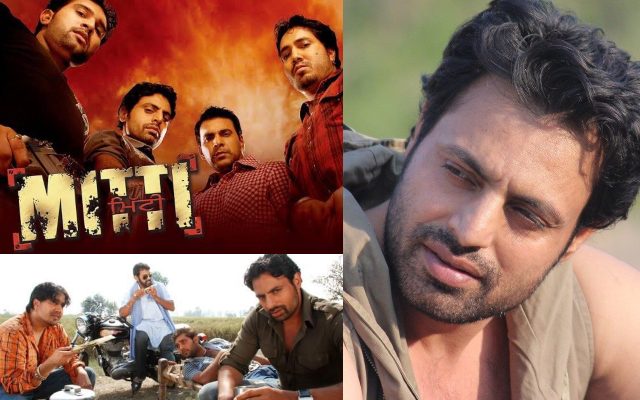 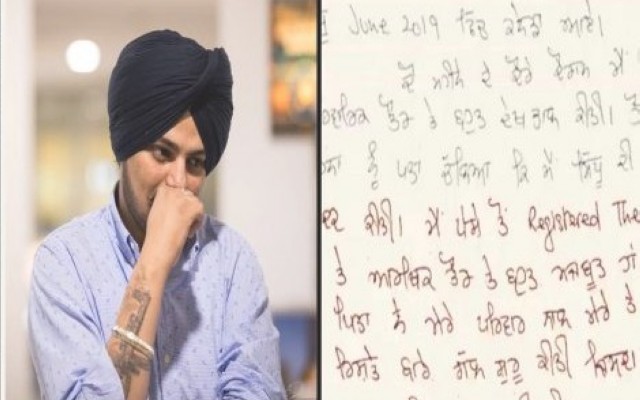