Panj Takhts Of Sikhism - Do You Know Which Ones Are They?

The Panj Takhts are to Sikhs what the Vatican is to Christians and Mecca – Madina is to Muslims. Every year, lakhs of Sikhs travel to these sacred places to offer prayers. These Panj Takhts hold the highest regard in Sikhism, where a majority of the important decisions related to Sikhism are taken -

Out of these five Takhts, 3 are located in Punjab itself while the other two Takhts are located in Bihar and Maharashtra respectively. Let us quickly add something about these to our knowledge base -

The name ‘Akal Takht’ has been derived from two words – Akal and Takht. ‘Akal’ means ‘Eternal’ whereas ‘Takht’ means the throne. The foundation of Akal Takht or Golden Temple was laid by Guru Hargobind Singh Ji. It is situated adjacent to Harmandir Sahib. The Akal Takht is the oldest of all the five Takhts and was built a few feet higher than the Mughal Darbar’s throne to give out a message that God is the supreme authority of this universe.

Takht Shri Damdama Sahib is located in Talwandi Sabo near Bathinda district. Built in the 18th century, this Takht holds its own relevance among the others. It was here that Guru Gobind Singh Ji compiled Shri Guru Granth Sahib Ji in 1705.

The third Takht ‘Takht Shri Keshgarh Sahib’ is located in the vicinity of Anandpur Sahib, district Rupnagar. This place had the pleasure of hosting two gurus of Sikhs and it was here only that the Khalsa Panth was founded by Guru Gobind Singh Ji in 1699. Folks from all over the globe also travel to Anandpur Sahib to witness the grand festivity of Hola Mohalla - a Sikh festival that begins the very next day after Holi.

This holy Takht is situated near Bihar’s capital city Patna. Its relevance could be understood very well by the fact that this is the birthplace of Guru Gobind Singh Ji. He even lived for a few years here before moving to Anandpur Sahib with his family. Also, this city has been visited by Guru Nanak Dev Ji and Guru Tegh Bahadur Ji at different junctures of history.

Also Read: Someone Asked 'Why Is Golden Temple So Important For Sikhs' And Here's What He Got As An Answer! - Quora

Located in the city of Nanded, the heart of Marathwada, Takht Shri Hazur Sahib is well known as Shri Guru Gobind Singh Ji spent some of the crucial years of his life here. During his stay in Nanded, he gave some of the most important sermons of his life to his disciples. It was here that Guru Gobind Singh Ji ended his earthly life. As of today, a spectacular Gurudwara Sahib has been built over here. 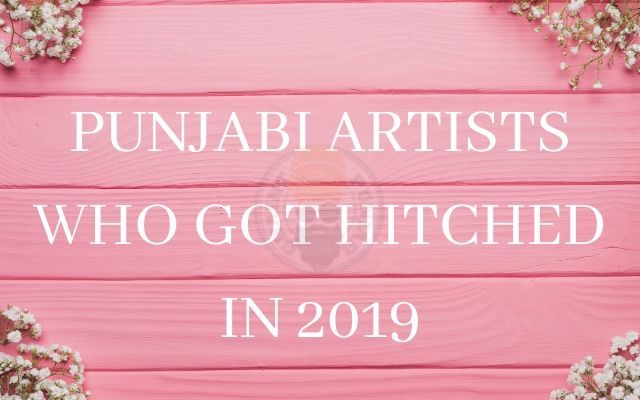 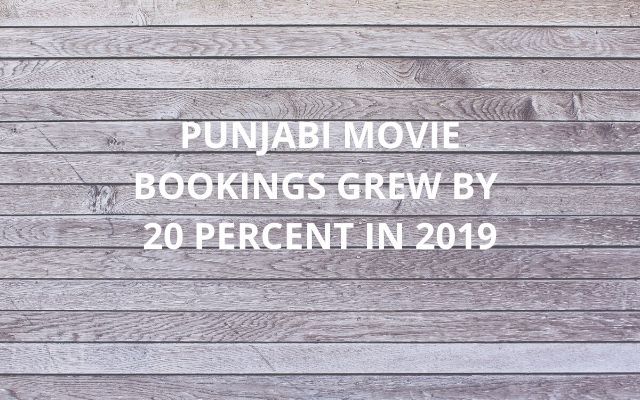