Report Card 2019: A Review Of Performances By Punjabi Actresses

The year 2019 has been quite a ride for Punjabi actresses. While we saw some of them being quite experimental there were also those who were seen doing the same old thing. We had high expectations from some who left us disappointed, and there were those who turned out to be a surprise package for us.

Here is a report card for the performances of actresses in 2019:

Sonam Bajwa: This actress has certainly broken the stereotype and given us some breathtaking performances in 2019. Be it her role of Kash in Guddiyan Patole or Babbu Bains in Ardab Mutiyaaran, she aced it all. Her looks, her accent, her dialect, everything in these roles was quite experimental. But the risks paid off well as everyone loved the new avatar of this beauty.  After 2019, we surely know that Sonam is one of the most versatile performers in the Punjabi film industry and the most bankable one too. The actress can not only be the shy girl next door but a desi Babbu Bains too.

Rubina Bajwa: Still a fresh face in the industry, this actress took the risk of coming on screen as a non-glamorized pregnant woman. Rubina performed well in the role given to her in Munda Hi Chahida. Not only was her role experimental, even her performance was much more polished and applause-worthy.

Sargun Mehta: The actress with a superb amount of talent has let us down this year. Sargun, who could have experimented with her roles, chose mostly roles that she suits best in. The vivacious desi girl is now synonymous with Sargun’s role in each movie that she does. Though she attempted something new in Jhalle, she seemed to be highly inspired by Priyanka Chopra’s role in Barfi. Her act didn’t appeal to us much.

Mandy Takhar: This year seemed like a golden year for the actress. Mandy had quite a line up of movies this year but not all of them released in time. The movies that came up for the actress were quite average though. There was nothing fresh but she surely was good even in bad movies. It could be her wrong choice of movies this year but Mandy surely deserves better roles after being in the industry for so many years.

Wamiqa Gabbi: Wamiqa Gabbi was seen primarily in Dil Diyan Gallan, Nikka Zaildar 3, Nadhoo Khan and Doorbeen. The actress with so much talent failed to impress us in each of her movies. She was quite hyper in the role of Natasha Waraich and had nothing much to do in Nikka Zaildar 3 as the limelight was garnered by Nirmal Rishi and Ammy Virk. Doorbeen was a sad choice made by the actress though. Wamiqa, who has done regional cinema, should select movies to show her potential well and not something which is safe and easy.

Simi Chahal: Simi was seen in Rabb Da Radio 2, Manje Bistre 2 and Chal Mera Putt. The actress was just the same in all three, just that she was modern in the latter two. The bubbly, vivacious girl who keeps everyone entertained, it is time Simi does something else because we are bored seeing her in such roles over and over again.

Neeru Bajwa: The queen of Pollywood was seen in one of the most disappointing movies Uda Aida this year where she was an absolute misfit in the role of a desi mother. We also saw her in Shadaa opposite Diljit Dosanjh and what a delight to watch her back with the man who she makes a great onscreen couple with. The charm of the old Jatt and Juliet was refreshed in our minds and we loved her act, though it wasn’t experimental.

Other actresses like Kavita Kaushik, Kulraj Randhawa, Isha Rikhi were seen in one movie each but none of their performances were too great to be discussed.

Hoping that we would see more impressive and experimental performances in the coming year 2020, as we know that all of them have multiple projects lined up. 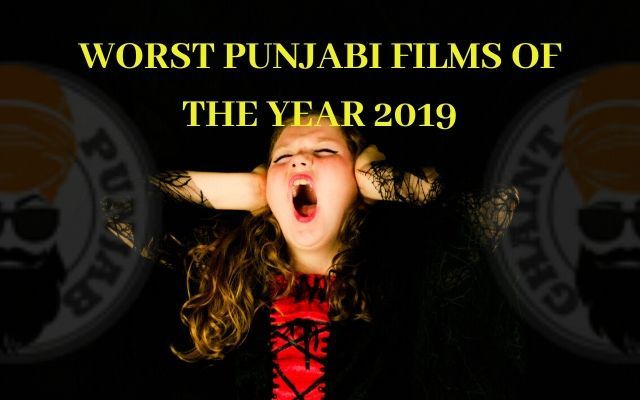 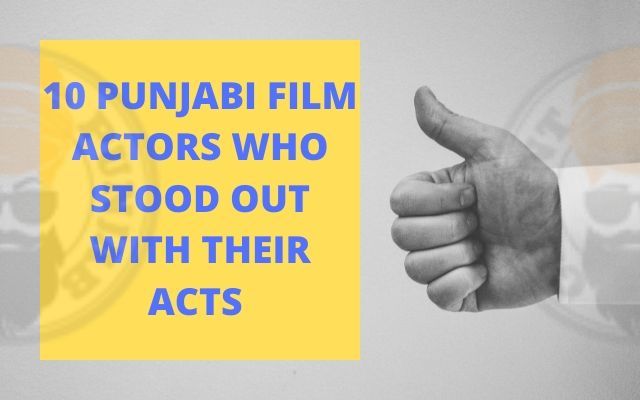