The year 2019 has been quite happening in the Punjabi film as well as the music industry. Not only did the movies do extremely well and the makers tried different genres but there were also some really ugly controversies that brewed up since the very start of the year.

2019 saw Punjabi artists openly replying to each other and this became a dose of entertainment for their respective fans. Out of the many controversies that we saw and heard this year, here are those 5 spats that turned really ugly.

Here's our list of the top 5 controversies that shook Punjabi industry in 2019:

Himanshi Khurana and Shehnaaz Gill’s ugly social media spat: It all started when Shehnaaz posted a live video shamming Himanshi for her track 'I like it'. Not only did she sham the actress but also made personal remarks at her to which Himanshi gave a reply in the same way. The catfight got really dirty and soon became a sensational issue in the industry. But as the year was ending and all this was fading from people’s mind the two entered the Bigg Boss house and the catfight was opened to nationwide audiences. People who had no clue about what had happened also searched about this fight and took sides.

Moosewala using Mai Bhago's reference in his song: Moosewala has been on a spree of making hit songs, but the man is also on a spree of being in the headlines because of his controversies. He has undoubtedly created a strong fan following but there is simply no denying the fact that he's got an equal number of haters too. Sidhu got in deep trouble for his promotional track in the movie Ardab Mutiyaaran when he mentioned the name of Mai Bhago in the lyrics. Using the reference of the Sikh warrior Mai Bhago annoyed the Shiromani Akali Dal who demanded the arrest of the singer. Within hours of the song being released the leaders of the Sikh Group Dal Khalsa handed over the memorandum to Bathinda SSP to take quick action against the singer. In no time, Moosewala offered an apology for the song and it was later re-released with changed lyrics. Though another video of his live performances went viral in which he was again seen singing the original lyrics but he cleared the air saying it was the background song which wasn't in his control.

Rami Randhawa and Elly Mangat’s social media spat: It all started when Rami Randhawa repeatedly said during his live shows that he isn't fond of Elly Mangat's songs as they are socially inappropriate. He had also passed personal remarks which made Elly furious and the latter chose to reply to Rami in a live video. Soon the videos became a reason for a bigger spat and got uglier. The spat reached a point where Elly challenged Rami of a confrontation at his home in Mohali. This was when Punjab Police got involved and after what seemed like a movie scene, Elly was taken into custody and later was heard saying that he was brutalized in remand. The abusive language, provocative comments, and open challenges were nothing but a display of their foolishness.

Guru Randhawa attacked in Canada: Singer Guru Randhawa made it to the headlines when he was attacked post a show in Canada. As the singer was exiting from the Queen Elizabeth Theater Vancouver, an unidentified man attacked the singer on his head. The injury was so serious that he got four stitches. This man who attacked him was reportedly trying to come on the stage while Guru was performing. Post the show he and his friends created a ruckus and even hit Guru really hard on the head. Bloody Guru was seen expressing his shock on the stage and promised to never perform in Canada again.

Also Read: Rewind 2019: 10 Punjabi Film Directors Who Failed To Impress Us This Year!

Gurdas Maan’s tasteless comment on stage: A huge controversy got sparked when Gurdas Maan gave his opinion on one nation one language during a radio interview. Many criticized him for the same but when few people protested against him in one of his shows something quite ugly and unexpected happened. In a fit of rage, Gurdas Maan blurted out a very tasteless remark which left everyone shocked. No one could expect something like this coming from a man with a stature so high. The man made it to the headlines and chose to stay adamant about his opinion without offering an apology for his use of abusive language. To date, the effect of this controversy is evident during his live shows, public appearances and more. 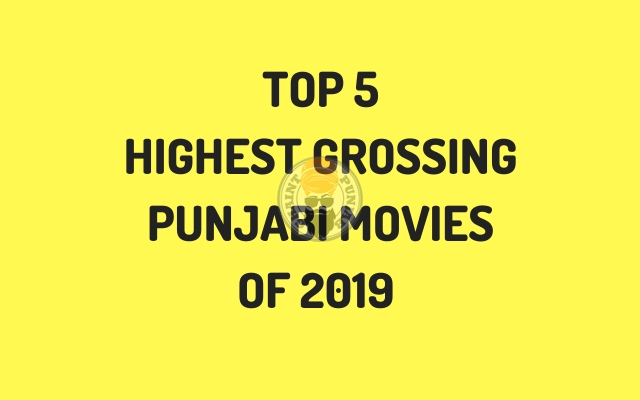 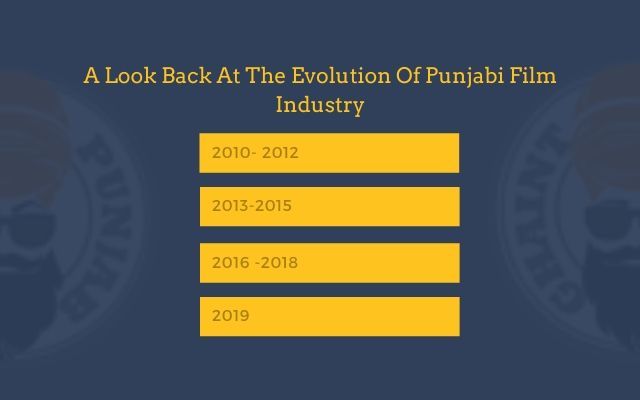