Recently in a post, Diljit announced his next Bollywood project opposite Dangal actress Fatima Sana Shaikh. The movie is named Suraj Pe Mangal Bhari. It would go on the floor next year on Diljit's birthday 6th of January. Other than Diljit and Fatima we would also see Manoj Bajpayee in the movie.

Suraj Pe Mangal Bhari is being made under the banner of Zee Studios and happens to be Zee Studios' first in-house production. It is directed by Abhishek Sharma who has given us movies like Tere Bin Laden Series and The Shaukeens.

Also Read: Salman Khan Has Featured In A Punjabi Song?? Did You Know This?

"Suraj Pe Mangal Bhari is a unique family comedy that draws humor from the quirks of its refreshing yet relatable characters. The world is set in the innocence of the 1990s when there was no social media or mobile phones," said Abhishek Sharma in a statement.

Diljit made his Bollywood debut in the year 2016 and has done 5 Hindi movies till now, with the 6th on the verge of release. Let’s see what role does the actor play in this new project. 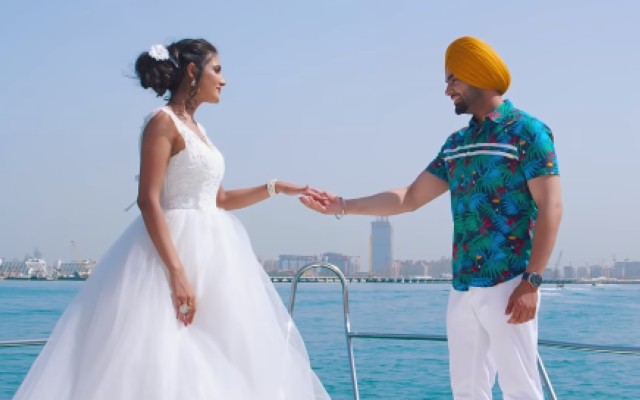 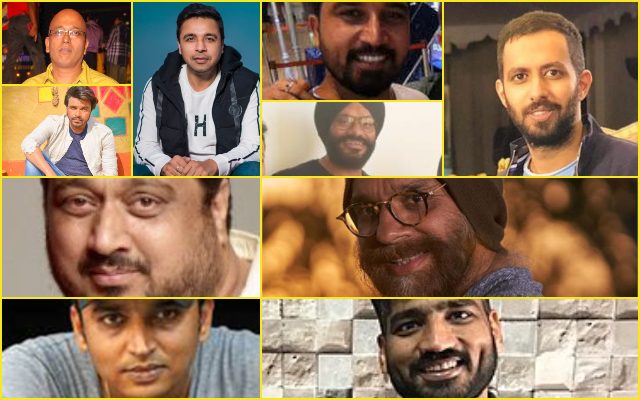