The trailer of the upcoming film Khatre da Ghuggu has released. The movie is directed by Shivtar Shiv and Aman Cheema and is written by Ravinder Mand. It would be releasing on 17 January 2020. We would see Jordan Sandhu and Diljott as the lead couple in the movie.

Have a look at the trailer:

Review: The story revolves around Fateh and Meet. Fateh, played by Jordan Sandhu, is an RJ and wants to be a singer. Meet falls for the man but her father is a lot into self-styled godmen and abides by their superstitious beliefs. Though the trailer shows a lot happening, still we don’t get amused, rather there is no concrete twist or turn that excites us. The story looks like a flat paced average comedy movie.

Also Read: 2019 Rewind : 7 Debutantes Who Have Impressed Us This Year!

Talking about performance we just see Jordan, Diljott and B.N Sharma doing the important roles. Let us hope that Jordan makes his presence felt in this film which again isn't the best choice for his kind of talent. Diljott looks fine but not special in the movie. B.N Sharma is seen doing what he is best at but something that we have seen quite a few times.

Sadly, we aren’t excited about this 2020 release. Here's hoping the makers now understand that Punjabi audience has grown above such comedy movies. 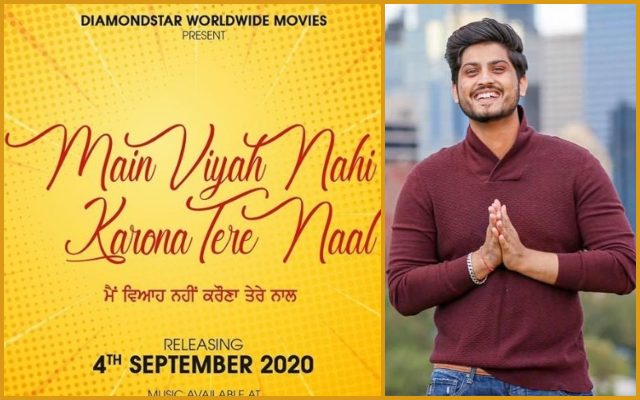 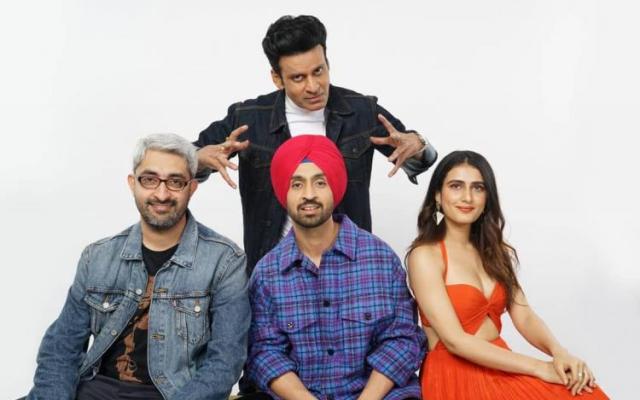