2019 Rewind : 7 Debutantes Who Have Impressed Us This Year!

The year 2019 had a lot of new faces in the Punjabi industry. There were some who looked promising and there were also those who need to improve in the coming movies. Here we present to you a report card for the debutantes of the year 2019:

1) Jordan Sandhu: Jordan is a singer turned actor who has an enormous amount of talent. But sadly, his talent is not being used in the right way. The makers aren’t writing strong roles for him to perform. May it be his performance in Girdarh Singhi or Kala Shah Kala we were really impressed watching him onscreen and we want to see more of him soon. Though his debut film Kaake Da Vyaah tanked at the box office but the man's potential can certainly not be ignored.

2) Gurnaam Bhullar: This singer turned actor has been seen in female-oriented movies like Guddiyan Patole and Surkhi Bindi. But he has bagged many more movies in the coming year based only on his acting talent. Gurnaam is quite a likable face on screen. His innocent smile connects well with the audience.

3) Ajay Sarkaria: Ajay Sarkaria was seen opposite Sonam Bajwa in Ardab Mutiyaaran. The actor with potential was good but he didn’t have much to show in this female-oriented film. The movie honestly revolved around Babbu Bains but if this actor gets the right role, he surely has the potential to perform well in this singer dominated industry.

4) Jobanpreet Singh: Joban, who was seen in Saak opposite Mandy Thakar, has a credible onscreen persona. The turbaned actor has the potential to carry lead roles as he has a charming personality. His act is also applaud worthy and we expect him to be in better movies in the coming year.

5) Nazia Hussain: Seen in Tara Mira opposite Ranjit Bawa, this actress is surely a Surveen Chawla look alike. Though she has a pretty face but she needs to work on her dialogue delivery. Nazia did an average job in her debut movie and there is a lot of scope for her to improve. We also hope that the actress does more roles and doesn’t disappear like many others after just one film.

6) Guri: Singer turned actor Guri made his debut with Sikander 2 this year. Guri was pretty impressive as a debutante in the industry. The man enacted his role well and seemed to be comfortable in his skin. His dialogue delivery was controlled and his slang was raw which eventually worked for him. We are really looking forward to seeing him in more films.

7) Nikeet Dhillon: The debutante lead is young and fresh. Though after watching her in the first movie we think that the actress needs to work on her dialect and delivery but we are certain that she's one of the actresses who will have a busy year ahead. There seems to be some unexplored potential in Nikeet and we're eager to see the variety that this girl has to offer.

Let’s see how many of these debutantes bag big roles in the coming year. 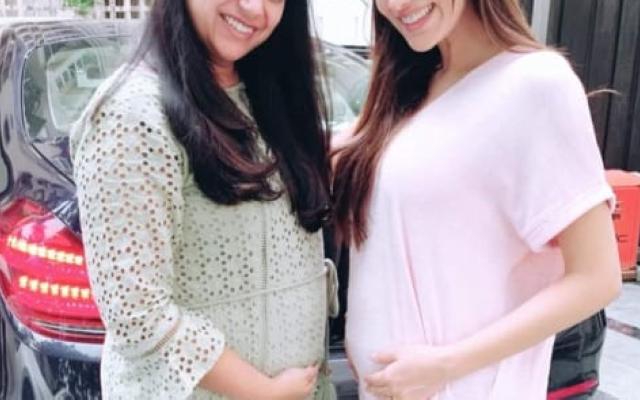 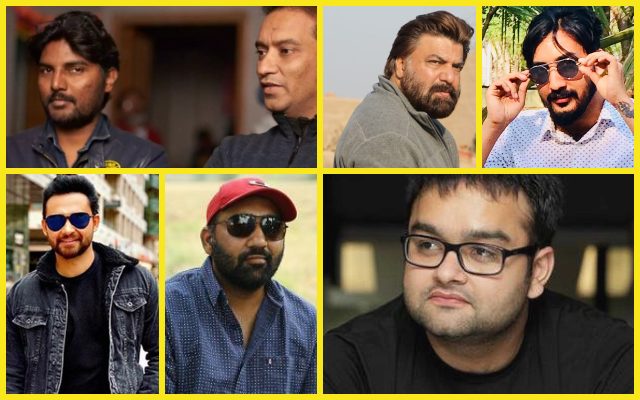