Salman Khan is undoubtedly one of the biggest stars of the Indian Film Industry. His films are taking record-breaking openings, while his show Bigg Boss is also one of the most-watched TV Shows. He is ruling both on TV & Films. But do you know Salman Khan also has a Punjabi connection?

The man has appeared in a Punjabi Song! (Read to know which one)

Salman Khan became a SuperStar with Maine Pyar Kiya and it has been nearly thirty years since the film's release and he is still ruling the Bollywood Scene. During his earlier days of acting, He appeared in a Punjabi Song briefly.

The song we are talking about was 'Jugni' sung by Sukhwinder Singh. The song was made for Jalandhar Doordarshan's New Year Program featuring Manjit Kular as Jugni. The Song concept was about a Punjabi Girl Jugni (played by Manjit Kular), Who visits Mumbai and is surprised to see different sides of the country. During her Mumbai darshan, she gets excited to see a film shoot starring Salman Khan.

Nearly a three-decade-old song, Jugni can be seen in the link below.

Last month of the year is very special for Salman as the third sequel of his blockbuster series Dabangg will release on 20 December and a week later on 27 Dec, it is his birthday. 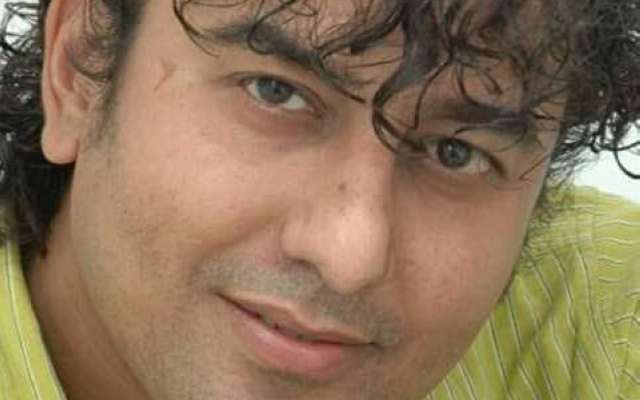