It is raining babies again! While the news of Kapil Sharma and Ginni Chatrath's first baby was expected by the readers, Gippy Grewal's third baby pictures came as a pleasant surprise.

The top notch Tv host and comedian Kapil Sharma shared this happy news on his social media account and quoted, "Blessed to have a baby girl. Need ur blessings. Love u all. Jai mata di."

Kapil Sharma got married to Ginni on December 12, 2018, in Jalandhar. The grand Hindu style wedding was followed by an Anand Karaj ceremony the next day. In July this year, Kapil confirmed the news of Ginni's pregnancy and from what we remember, he had, during an interview with Ghaintpunjab for his film Son Of Manjeet Singh, confessed that he will want to have babies soon after his marriage.

On the other hand, the baby pictures shared by Gippy were quite a surprise. Gippy Grewal has welcomed his third baby boy Gurbaaz and the pictures of the brotherly tri were shared by the actor-singer on his social media account.

Here's wishing both the families happy times ahead! 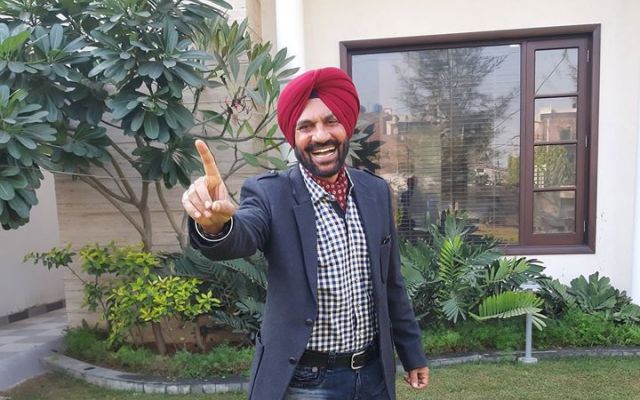 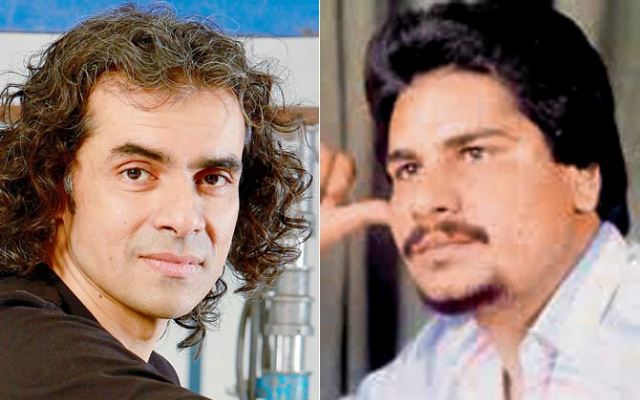