We all know that till now, Badshah had been working only with one label but things have changed and now the man is supposedly off-contract with them. But guess who he has collaborated with for his first-ever track outside the label??

Well, it is none other than the leading music label of the nation - Saga Music. This organisation has been responsible for bringing a lot of new avenues to Punjabi industry. The recent one being Yash Raj Films, Saga has even given Punjabi entertainment circle a big revenue market by pulling biggies like Netflix and Amazon to this regional market.

After releasing the blockbuster track ‘Same Beef’ by Sidhu Moosewala Ft Bohemia, which stands at a whopping 110 million views on YouTube, the collaboration has now hosted the most celebrated celebrity- a reigning party music rocker- the iconic rap star BADSHAH!

Also Read: Did You Know Badshah Was Looked Down Upon For Being Jobless!

The track is titled 'Kamaal' which marks the singing debut of Badshah's 'brother' Amit Uchana. Badshah is heard rapping in the song.  this track is out and out entertaining, upbeat, foot-tapping, groovy, and easy-going. Pretty much how every Badshah track is!

The music and lyrics for the track have been given by Badshah. Kamaal has been released on the official YouTube channel of YRF. The song features the Katrina Kaif lookalike Alina Rai, who is a Tik Tok star. Shot beautifully by B2gether Pros, the track will leave you with your song for the day where you'll end up singing 'Kamaal Eh' for everything you come across!

2 dead at a marriage function babbu maan was perfo... 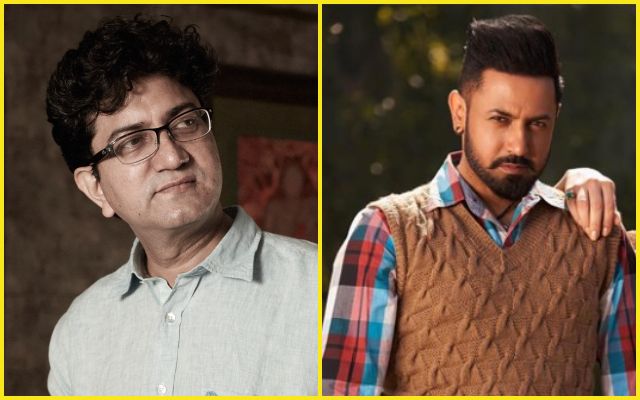