Punjabi film Motor Mitaan Di, which was released on 30th December 2016, couldn't do well at the box office. The production company, Color 9 Entertainment did not pay the promised deal amount to Unisys Infosolutions who had gone from pole to pole to market this film.

Now, upon the complaint filed by Unisys, Sukhwinder Singh, the proprietor of Color 9 Entertainment, has been arrested by the Karnal Police. Sukhwinder was arrested from Chandigarh on the 24th night by Karnal Police. The next day, he was presented in the district court of Karnal but his bail plea is still pending. He was sent to judicial custody and is currently serving jail term there.

Unisys Infosolutions had filed a complaint against Sukhwinder in 2017 after following up with him fruitlessly for the payment which amounts to Rs.30 lacs. 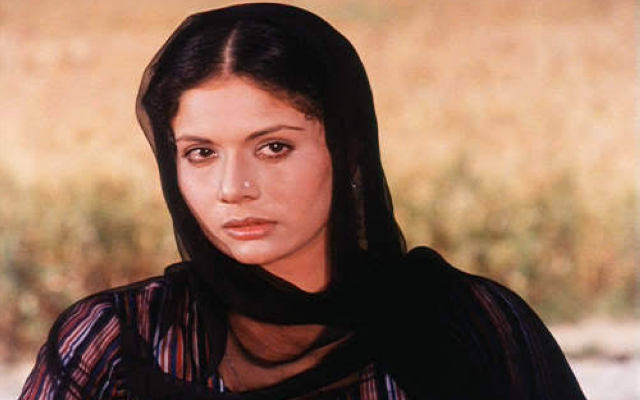 interview from films to serials life and more here... 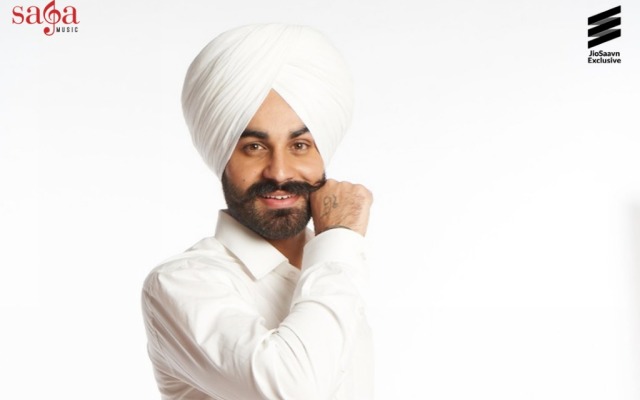