After his deportation from Armenia, gangster Sukhpreet Singh Dhaliwal alias Budda was arrested by the Punjab Police on his return to Delhi. He was sent to 7 days police custody on November 24th.

According to latest reports, Budda has confessed to his role in running the extortion business in Punjab. He even told the police that apart from Punjabi singers, he also extorted money from Punjab's businessmen. According to a report by Chandigarh Newsline, Budda's extortion victims belonged mostly to Moga district. A Dubai based accomplice was running the racket along with him.

“Not only singers, the businessmen were also his targets. He collected huge amounts of money from some Moga-based businessmen. Rice mill owners were also targeted by the gang. It was an organised business which was being run for the past three to four years by Budda and his accomplices,” the officer told.

Fro now, Budda's links to pro-Khalistan group are yet to be established by the police but he is being questioned on his proximity with these groups on whether they are planning any radical activity in the state.

During his interrogation, Budda confessed receiving a sum of 20 lacs as extortion money from Punjabi singer Parmish Verma who was shot by Dilpreet Singh Dahan in April last year. Dilpreet, who is behind the bars now, is also an accomplice of Budda.

He is further being probed for his role in threat calls received by Punjabi singer Gippy Grewal for extorting money. Gippy had registered an FIR at a local police station last year against Dilpreet Singh Baba. After this incident, he moved his family to Canada from Mohali. His wife and kids have not looked back ever since. 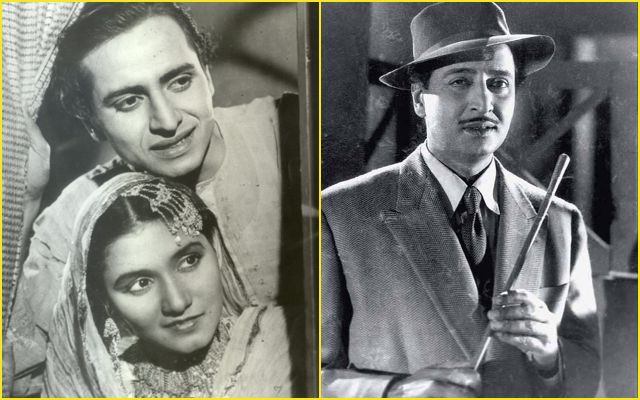 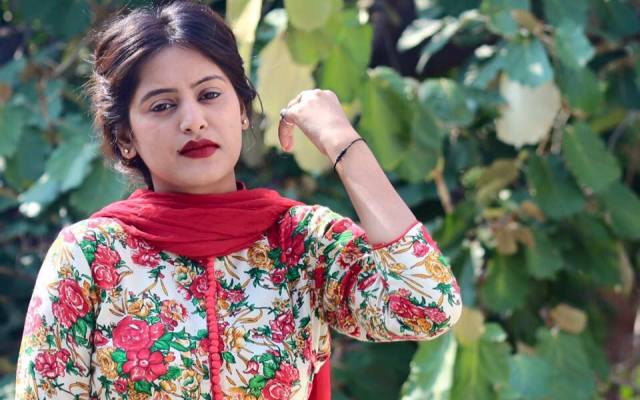