Not Many Know That Legendary Actor Pran Forayed Into Films With A Punjabi Movie!

In the 100 year-long span of Hindi Cinema, we have seen dozens of heroes but when it comes to villains, hardly 2-3 names come to our mind. One among those was Late Pran Sahab, the legend who single-handedly ruled the 70mm space for around 40 years.

No matter who the hero of the film was but the villain would only be Pran. Be it the era of Dilip Kumar, Raj Kapoor, and Dev Anand’s stardom or be it the superstardom of Rajesh Khanna and Amitabh Bachchan, heroes kept on changing one after the other but the industry never found Pran Sahab’s replacement.

In his sixty years long career he did more than 350 movies. But interestingly he started his career by doing heroic roles. During the span of 1940-47 when he used to stay in Lahore, he did many movies as a protagonist. You would be astonished to know that his film career took off with a Punjabi movie, not with Hindi movie as you might have perceived. Not just his first movie but his 2nd and 3rd movies were also Punjabi!

Somewhere around 1938-39 when he was a struggler, he, fortunately, met famous Lollywood writer Mohammad Wali at a shop. Impressed by Pran’s overall personality, Mr. Wali took him to director Moti B. Gidwani who was then working on a movie with Dalsukh M. Pancholi's production house – Pancholi Art Production. Youngster Pran was roped in to play a role in that movie alongside actors like Noor Jehan, M. Ajmal, M.Ismail, and Durga Khote.

The movie was released with the title ‘Yamla Jatt’ in the year 1940. It did an overall decent business at the box office. Especially it’s song "kankaan diyan faslan pakiyaan ne, badlan vichon khushian vasiyan ne" became very popular in those days.

Alongside these bigwig actors, Pran’s job was noticeable and this movie further fetched him other movies like Chaudhary and Khajanchi which were released in 1941. However, partition brought Pran and Lollywood’s relation to an end and thereafter he moved ahead never to turn back. 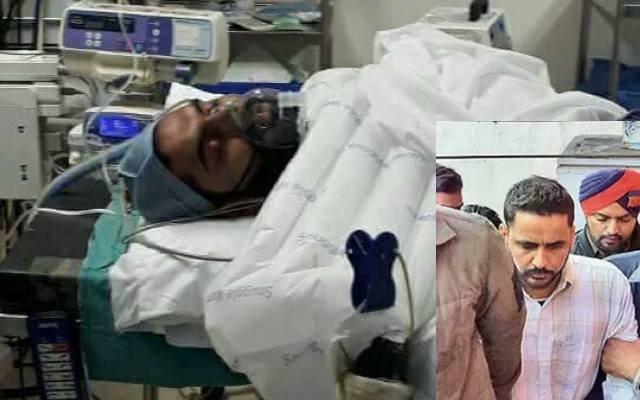 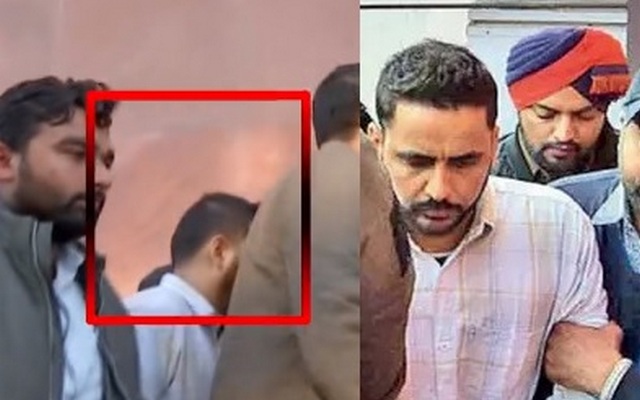