Just when Elly Mangat's Mohali case was getting a little settled, here's another piece of news that won't be the best update for his fans today. A fresh FIR has been lodged against Elly Mangat for firing celebratory bullets in the air.

The incident took place at an event in village Dharaur, Ludhiana. On November 19, Elly was at a birthday party of his friend Bhupinder Singh where he opened fire twice in the air. He used a 12 bore rifle which is licensed in the name of Gurbant Singh, father of Bhupinder Singh. According to the police, organizer of the party Bhupinder even tried to destroy the rifle but he failed in doing so.

It has been reported that Gurbant Singh has been arrested and a rifle along with nine live cartridges was recovered from him. For now, the owner of the other weapon is being verified.

As during the first few seconds of the video, it is unclear if Mangat is holding a pistol or any other weapon, the SHO said to IE, “The video also shows Mangat firing with another weapon, most probably a pistol. We are yet to verify from where this weapon came from or maybe it is an edited graphic.” He added that Mangat and Bhupinder are absconding.

The FIR, against Mangat, Bhupinder and his father, has been registered at the Sahnewal police station under the sections 336 (act endangering life or personal safety of others), 109 (Punishment of abetment if the act abetted is committed in consequence and where no express provision is made for its punishment) and 34 (act done with common intention) of IPC and sections 25, 27, 54 and 59 of the Arms Act.

Elly Mangat's September 11 arrest is still very fresh in our minds. The singer had an ugly verbal spat with Punjabi singer Rammi Randhawa and had reached Mohali just to settle scores with him. He was held on charges of hurting religious sentiments and posting inflammatory posts on social media. Later, he received bail. 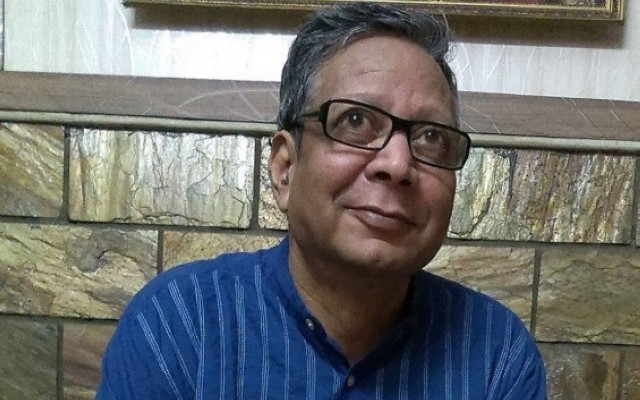 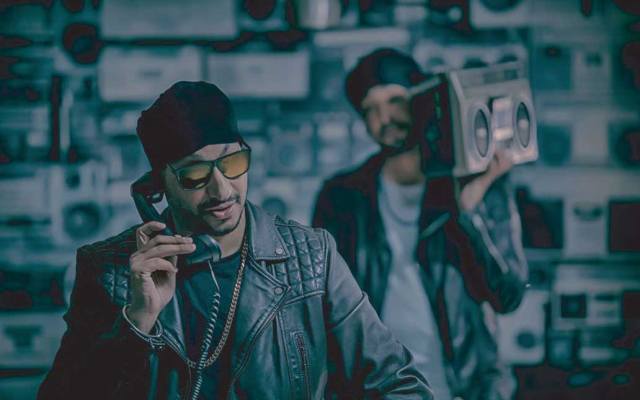