Born In Chandigarh, Kirron Kher Started Her Film Journey With A Punjabi Film!

Born in Chandigarh, Kiran Thakor Singh, now Kirron Kher, did her graduation in Theatre from Punjab University Chandigarh. While doing theatre, somewhere in 1977-1978, she shifted her base to Bombay to act in films. It was Sunil Dutt who had to launch her along with Daljit Kaur in films, but due to delay in his previous home production Daku Aur Jawan, his family commitments and outside productions, he could not launch them both. Daljit Kaur moved to Punjabi films and soon even Kirron stepped into the Punjabi film world.

Rajinder Singh Bedi’s most ambitious project Rano, which was to star Geeta Bali, Dharmendra and Meena Rai was shelved post-Geeta’s death. He revived it with Kirron but the film kept delaying and ultimately got shelved again. Around the same time, she got married to businessmen and Theatre actor Gautam Berry. She had a son with him named Sikander.

She continued with theatre and accepted the Punjabi film offer of Aasra Pyar Da, which was being directed by the successful Hindi film director J Om Prakash was directing this film. Even though by then, Preeti Sapru had become a known name of Punjabi films but it was Kirron who was given the lead role.

Aasra Pyar Da did not do well at the box office. Kirron's marriage with Berry was also going through a bad phase. She found a friend in Anupam Kher during her theatre activities. Post her divorce with Gautam Berry, she got married to Anupam Kher. Shyam Benegal had offered her a small part in Mandi, but she refused it and preferred doing theatre plays. After appearing in a film like Pestonjee and few Doordarshan Serials, Kirron took a break from acting to raise her son Sikander (Kher).

She made a comeback with Shyam Benegal’s Sardari Begum and was next seen in Darmiyan and  Bariwali (for which she won The National Award). But it was Sanjay Leela Bhansali’s Devdas which brought her into the mainstream cinema. Next, she got typecasted for loud Punjabi mother roles in films like Hum Tum, Singh is King, Total Siyaapa, Khoobsurat and Dostana, and few other motherly roles in commercial Hindi films like Rang De Basanti, Main Hoon Na, Veer Zaara, etc.

In between, she did a Pakistani Punjabi film Khamosh Pani and was also seen in an English-Punjabi film titled Mummy Punjabi. She returned to mainstream Punjabi Cinema after almost three decades with Punjab 1984.

Also Read: When Sunil Dutt Walked From Bombay To Amritsar For Peace!

It was her performance in this film that got her huge critical acclaim and public appreciation. Punjab 1984 was like the swan song for her acting career, as she ventured into Politics by that time.

She took part in general elections in 2014 from her home city Chandigarh and won the elections. She also scored in this 2019's General Elections and is continuing her duties as the Member of Parliament. Due to her political career, she has stopped acting in films but has continued as the judge of a Reality Show India’s Got Talent. She might have stopped acting but has promised to build a film city in Chandigarh. Now we have to see whether she is able to deliver the region its much-awaited film city. 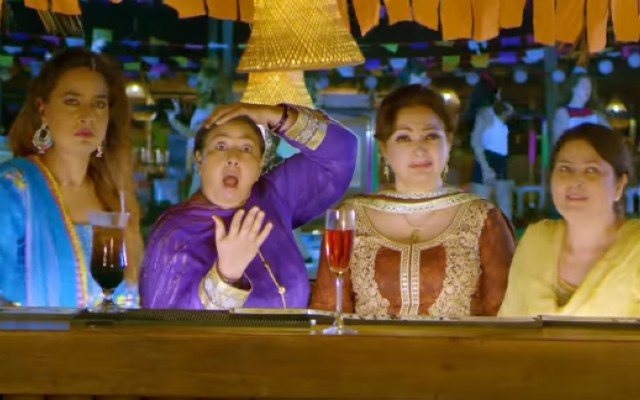 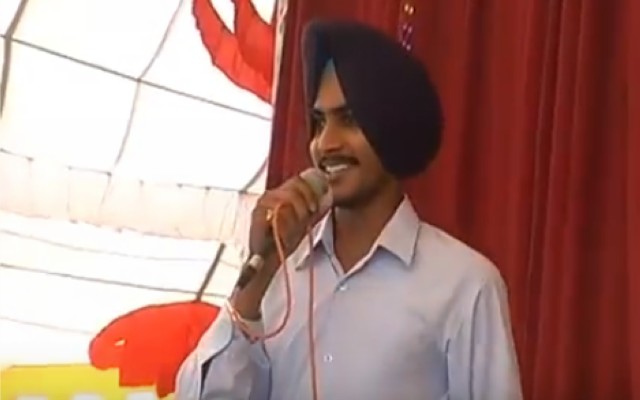