Actor-singer Gurnaam Bhullar recently revealed his next project on his social media handle. Sharing a picture of the clapboard the man revealed that his next project is the Vijay Kumar Arora directorial 'Rang'.

The upcoming movie is under the banner of Villager's Film Studio and Dalmora Films. Nothing other than this information has been revealed. But rumors have it that we might see Sonam Bajwa as the lead actress in this one.

For those who are searching for this post, let us tell you that it has now been removed from his account.

Anyways, it is not the first time that Gurnaam is working with Vijay Kumar Arora. This year he gave Guddiyaan Patole with the same director.  The upcoming year looks eventful for him because he has a good line up for 2020. The man will be seen in Kokka opposite Neeru Bajwa and then in Sohreyan De Pind with Sargun Mehta.

After watching him in women-centric movies like Guddiyaan Parole and Surkhi Bindi, it would be interesting to see how he performs in his forthcoming releases, though there is no doubt in the fact that this man has great acting skills. 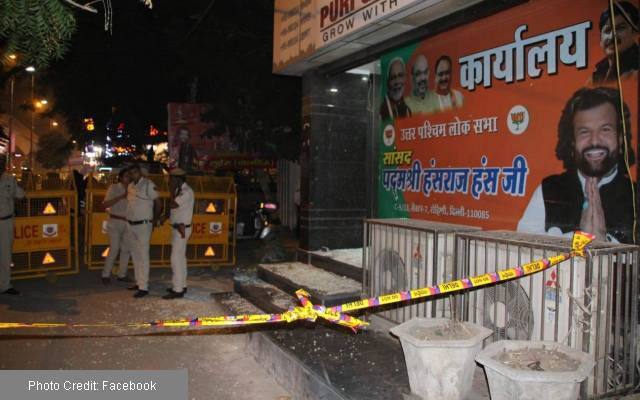