While the news reports about Himanshi Khurana kept us wondering whether she'll be entering Bigg Boss 13 or not and she had even denied the offer, as per her Insta post, but now, fresh reports claim that the 'Agg Bahut Hai' singer will enter the Bigg Boss house in today's episode, as a wild card entry.

From what we know, On Salman's asking, Himanshi will open up about her ugly spat with Shehnaaz Gill and share her story on National television. Himanshi will reportedly blame Shehnaaz of body shaming her on social media which was the reason for the fight, according to her.

After this sequence, when Salman will ask Himanshi “if Shehnaaz is Punjab ki Katrina then you are?” to which she will question Salman back saying "What do you think?" and Salman will reply after a few minutes - “Punjab ki Aishwarya”, which will leave her blushing.

Sources also reveal that in the meantime the singer will enter the stage with Ayushmann Khurrana who will be introducing her and will be singing popular song Pani Da Rang from Vicky Donor. 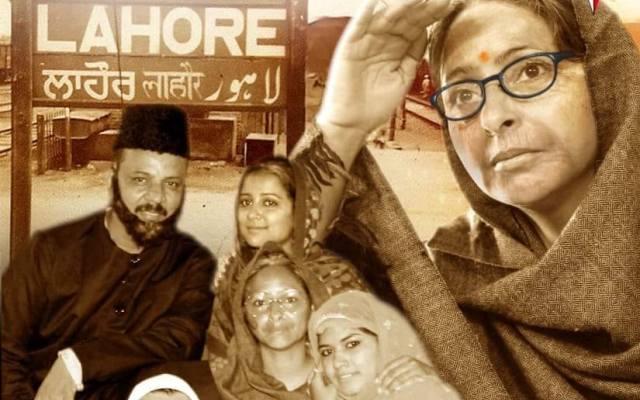 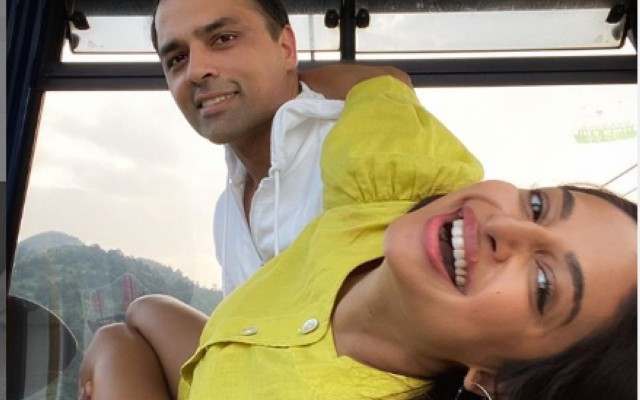